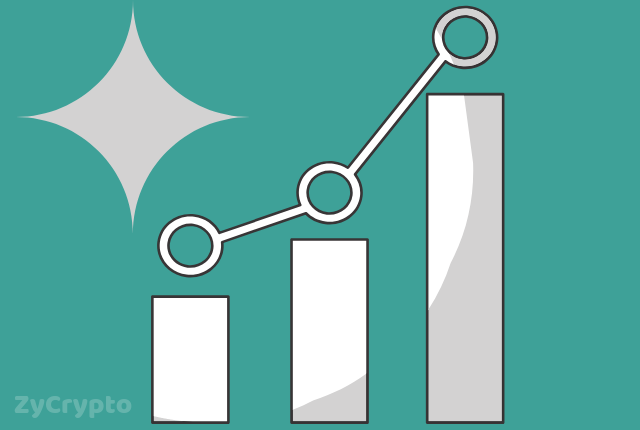 It All Started with Ethereum Founder Vitalik Buterin In An Interview with Bloomberg saying he does no longer see a 1000x boom for the Crypto Market like it used to and this statement also leading to a flash crash of in Price Of Ethereum(ETH).

“If you talk to the average educated person at this point, they probably have heard of blockchain at least once. There isn’t an opportunity for yet another 1,000-times growth in anything in the space anymore.”

Vitalik Has Now Posted a Tweet which shows his statement might have been misinterpreted in not the Actual way he meant,

He then added that,

“What I *actually* said is that, because large portions of the population have already heard of crypto, further growth of crypto in any sense must come from *depth* (ie. actual usage), and not bringing in more attention.”.

This statement of Course has Already raised huge buzz in the Crypto Community which has also led to key leaders in the sphere commenting their opinion on this statement,
In response to this position, Binance CEO Zhao irrespective of the follow up clarification,said

“I still disagree with this. I will say “crypto will absolutely grow 1000x and more!” Just reaching USD market cap will give it close to 1000x, (that’s just one currency with severely restricted use case), and the derivatives market is so much bigger.”

Joining Binance CEO to comment on the statement is the young visionary Tron founder, Justin Sun who wrote,

“I do believe the entire world wealth will turn into cryptocurrencies like blackhole and grow much bigger in the future. Cryptocurrency will hit 10 trillion USD market cap before @Apple and @amazon do. We will see. Time will tell. #TRON #TRX $TRX.”

I do believe the entire world wealth will turn into cryptocurrencies like blackhole and grow much bigger in the future. Cryptocurrency will hit 10 trillion USD market cap before @Apple and @amazon do. We will see. Time will tell. #TRON #TRX $TRX

Joseph Lubin, who is Ethereum co-founder in an interview with CNN Also disagreed with his colleague by saying ,

“There is going to be so much evolution in the space and everything that is an asset right now is probably gonna have representation as a crypto asset at some point in the future. There is so much growth ahead.”

The Crypto Market has Recently been Experiencing high Volatility Rate, with Ethereum Experiencing it’s All time 11 Months Low And Bitcoin still dangling in the low $6200 Region we can clearly say that 2018 has not been a good year for the Crypto Market.
2017 was much better which was when Bitcoin saw the limelight of $20,000 and ICOs Raising Billions of Dollars, What should we expect for 2019 ? A Much better year or worst of it ? Let’s know your Thoughts in the comment section below.