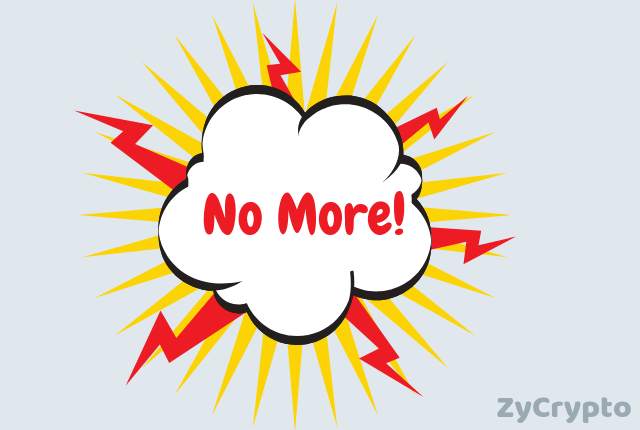 2017 was a really bright year for cryptocurrencies, and many people have heard of it. It’s this exponential growth that saw various levels of investors entering the market. It spurred the fast growth in terms of the underlying blockchain-based technologies and piqued the interest of both financial institutions and other independent players.
In fact, many people who have since joined the crypto market wish that a repeat of the 2017 crypto market boom could happen, especially given the possible gains that it could bring with it.
In 2017, the crypto market grew 1000-times, and who doesn’t want that to happen again when they already own some digital assets? But this dream might as well remain as just that: a dream. That’s if what the founder of Ethereum is saying is true.

According to Vitalik Buterin, the Ethereum founder, a repeat of the thousand-fold growth in the crypto market at this point is something that can only be considered as impossible. Speaking to Bloomberg, Buterin opined that the fact that more people have come to know about cryptocurrencies and the blockchain technology over the last year eliminates the possibility of crypto prices making a huge jump forward.
To expound on his point, Buterin said that the increase in market awareness means that there would be a value ceiling for cryptocurrencies, and that’s why the 1000-times growth is no longer possible.
According to this founder, market campaigns should now be focused more on promoting adoption of cryptos rather than creating awareness, adding that the period for creating awareness is over and that the current stage should be all about getting people to adopt the use of digital currencies in their economic activities.
It’s Not All About Buying And Selling
It will be remembered that just last week, the crypto world took a low blow after reports emerged that Goldman Sachs won’t be building a crypto trading platform. In fact, the bank’s CFO, Martin Chavez, went all out to refute any claims that Goldman Sachs was ever interested in such an undertaking. Asked about his opinion on the matter, Buterin said that things would be much better if institutional trading of cryptocurrencies could be held off some more years.
To explain that, Buterin expressed his view that there really wouldn’t be much to show for cryptos if people were all about buying and selling them without actually adopting them.