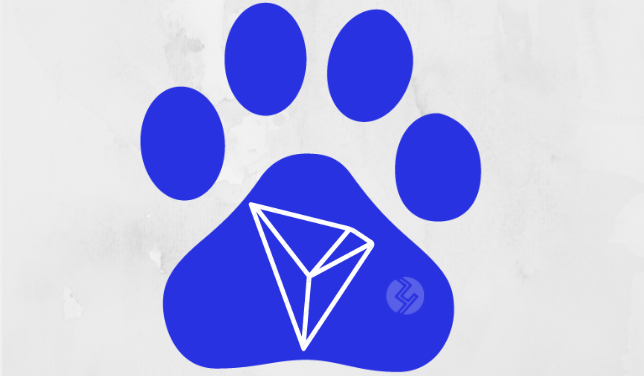 Following TRX’s recent impeccable market performance, speculations emerged that it was due to a major undisclosed partnership. Egged on with the rumor mill, Founder and CEO Justin Sun disclosed to his Twitter followers that they would be partnering with a major industry player to bring more efficient services to users’ doorsteps. He disclosed that the deal would be worth tens of Billions in USD and challenged his followers to guess who the partner would be.

Partnership worth ‘tens of Billions in USD’

Many tweets speculated that tech giant Alibaba was the likely partner following the current wave of success it is riding. The company however has a $400 Billion cap which is in disparity with the hint dropped by Justin Sun of a partner grossing in the region of ‘tens of Billions.’ However, other members of the Tron community on Twitter decried the hype alluding to the current volatility in the crypto-market.
Justin Sun took to Twitter on October 18 to respond to members of the TRX community while also making a major revelation of the intended partnership. He revealed on Twitter that TRX, the native organization of the world’s 11th Biggest Cryptocurrency, would be partnering with Baidu (China’s biggest internet provider). According to the CEO, the partnership is geared towards enhancing blockchain solutions through cloud computing resources which will in turn increase accessibility to users and small market enterprises.

Not a direct partnership

Reports however indicate that the partnership is not a direct agreement to work on blockchain technology but to consolidate support from cloud computing resources. The latter will be used to ‘build and debug products and applications on the blockchain.’
Speaking on the partnership, Baidu on their part lauded it, saying that it would go a long way in propelling forward explorations in the field of blockchain. The giant search engine rivaling google and leading internet provider is looking to try its hand in the blockchain sector in the future starting with the Blockchain Commercialization Super partner Program 1.0. it will work on a better ecosystem for the blockchain technology for the world in partnership with several commercial organizations.