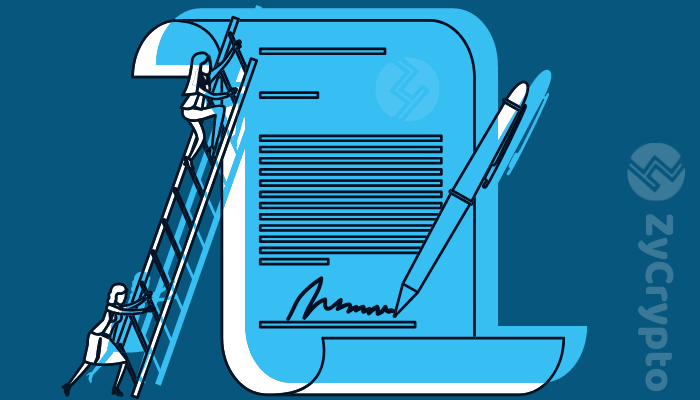 “Decentralize the web”, Tron’s theme is steadily working its way to actualization with the immeasurable success that it has attained since the year began. The founder of the Tron foundation has not ceased to express these successes and his excitement taking place with the Tron network. In a Twitter post, similar to many others, Justin Sun has yet again updated the public on the newest milestone achieved by the Trx token.

Using data from coinmarketcap.com, Sun shared a screenshot of the token’s performance against Stellar, revealing that the TRX token has surpassed Stellar in trading pairs. With a total of 157 trading pairs of XLM in trading, TRX has taken the lead with 159 pairs trading against BTC. Sun also went further to disclose that the Trx token has been listed by more than 100 exchanges, a milestone that will definitely boost the token’s adaptation and enable traders to access the token globally.

“According to @CoinMarketCap, there are 159 trading pairs of #TRON which already surpassed 157 trading pairs of Stellar. #TRX was already listed on more than 100 exchanges, including Crypto/Crypto & Crypto/ Fiat trading pairs.” _ Justin Sun, Twitter.

Recently, Justin Sun also suggested that developers move their dapps to the Tron network in a bid to save both Eos and Ether developers from the platform which he termed as a “collapsed” one.

The secret behind Tron’s increase in user adaptation can be credited to its projects that are intended to diversify the entire Tron network. Not only did the TronBet garner hundreds of users and credited them with up to $3 billion, but the network also hit a smart contract of 11 million.