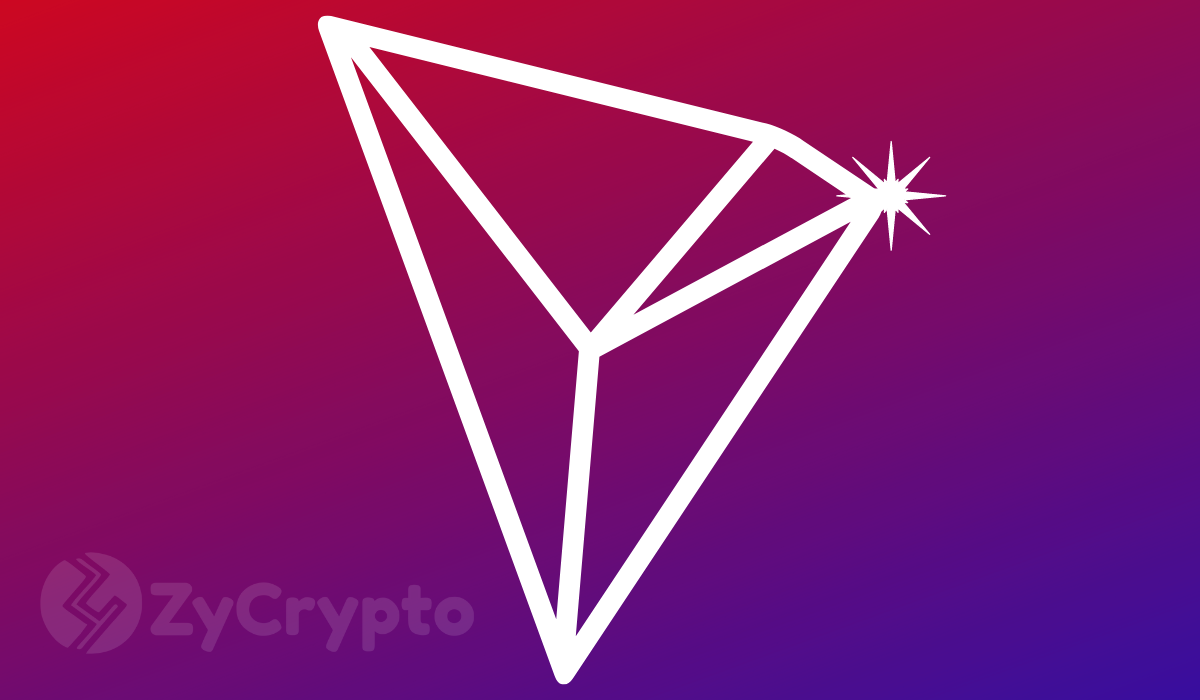 Tron (TRX) is on it’s way to a higher level in 2019. The company recorded 142 dapps just seven days ago and is now on 150 with 300 smart contracts deployed on its blockchain. In addition, it has 7 decentralized exchanges (DEX) and 30 tool dapps.

This information was posted on the Tron Foundation official Twitter page today 25 January. The company has been on its toes trying to make things greater which has obviously brought the number of dapps to this number and the number of smart contracts as well.

“TRON has over 150 Dapps and more than 300 smart contracts. According to tron.dapp, there are 7 decentralized exchanges(DEX), 6 collection games and 30 tool Dapps. The Dapp ecosystem is relatively well-rounded, forming an organic growth trend.”

Just one week ago, the company’s Accelerator program designed to woo developers to the network was concluded. The accelerator program was directly responsible for the 142 dapps recorded at that time and Tron has also organized the niTRONICS conference which held in its San Francisco headquarters. The conference was expected to bring Tron closer and give it more exposure. It seems like it did because the fast pace of growth cannot be explained otherwise.

Just recently, the company CEO Justin Sun said Tron will soon take over power from Facebook, Amazon, and Google. It cannot be said that he doesn’t know what he is doing. He backed up his statement by saying the company has more to unveil to the world this year and from history, Tron products have most times lead to a definite growth for the company.

Meanwhile, these internet giants are also working hard to stay on top of their game. It is no longer news that Facebook is developing a stablecoin and it is soon to be launched. Amazon, on the other hand, has started accepting Bitcoin for payment initially with a plugin on the Moon Browser.

Through an account with the plugin, payment can be made for items on Amazon website. More websites and probably wallets will soon join in facilitating payment on Amazon and that will not be easy for Sun to beat. However, it’s not clear what Google is doing to stay relevant.

The year has just begun though and there is no telling what Tron can do so let’s take Sun’s word for it and watch closely to see what unfolds.