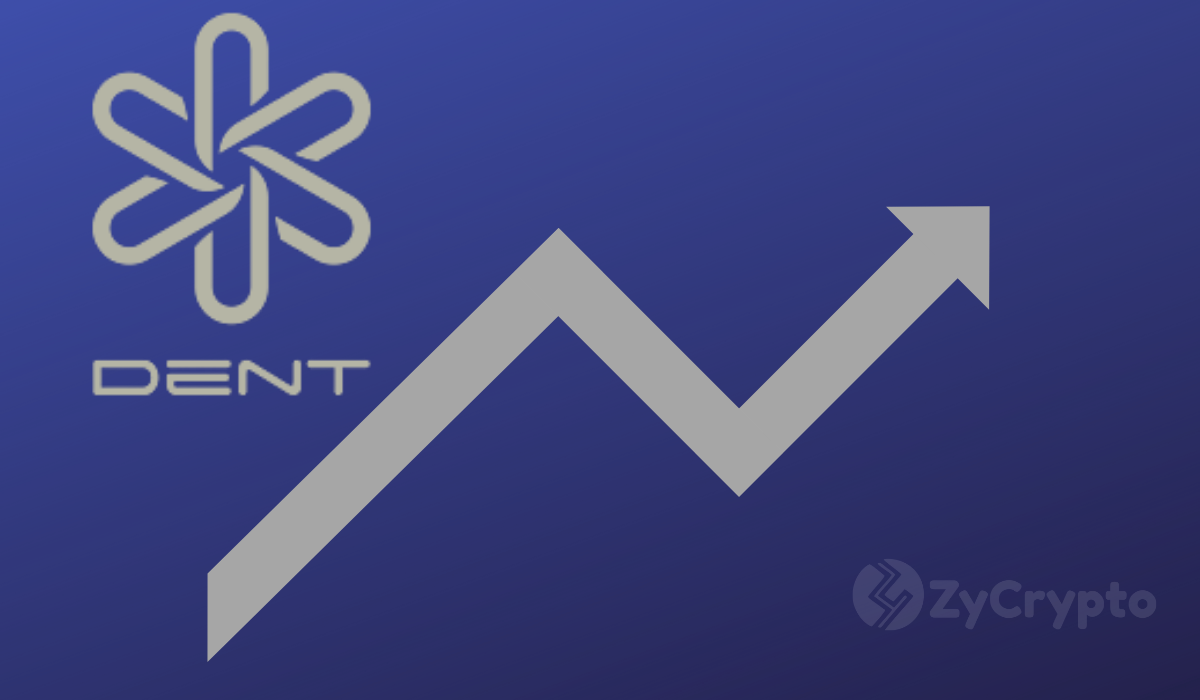 DENT, the world’s first global blockchain mobile data company could not hide its excitement when it recorded 10 million users. The company announced on Twitter today that beyond their expectation, its users are growing extremely fast.

The company is the first to leverage blockchain technology through a project known as DENT wireless for use on mobile devices with its token DENT. Co-Founder of DENT Wireless Andee Vollmer said:

“DENT mobile apps are among the very first consumer products to leverage Blockchain technology. We have succeeded in using a cryptocurrency (DENT) in a way that the users do not even notice using one. This is the path to success and it will scale to a large user adoption as they can easily transfer value using the apps”

DENT wireless allows users to buy or donate mobile data using DENT as the universal currency for mobile data. The service is available for both Android and iOS devices and the company has been expanding its market.

The need to connect to the internet has become a basic need for people around the world as the world tends towards a digital age. Leveraging blockchain technology to provide data for users of mobile devices, therefore, is a big venture. No wonder they are growing exponentially.

This is just one of the many China-based blockchain products. It is surprising that despite China’s unfriendly attitude towards blockchain and cryptocurrency, a good number of blockchain projects rooted in the country are helping to transform lives all over the world.

In addition to data purchase and distribution, the company also has a data exchange. The exchange allows users to trade data using different cryptocurrencies around the world, just like different pairs used in trading cryptocurrencies. The exchange’s top consumers are Indonesia, the Philippines, Morocco, Nigeria, and Kenya.

DENT Wireless is by every measure a disruptive innovation that is set to change internet access for mobile uses for good. In countries where data availability has been a challenge that has kept its citizens away from opportunities that abound on the internet, this could be an unprecedented solution. It’s no wonder 3 of its top 5 consumers are African countries.