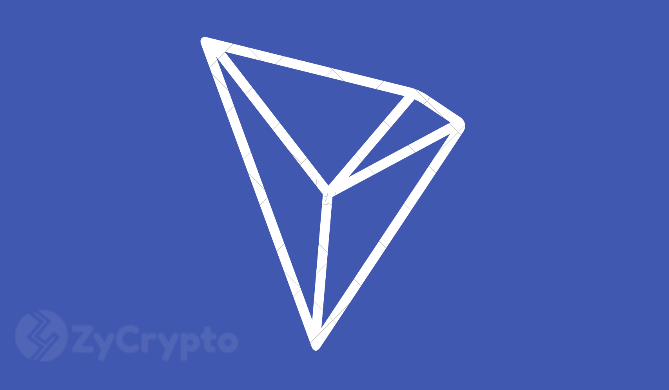 Tron is arguably one of the fastest growing blockchain startups in the world with very unusual speed and unconventional success. The project which started in on the Ethereum blockchain broke out and launched its own mainnet in June 2018. This was celebrated as “independence” day for the project which has been operating independently since then.

Its founder and CEO Justin Sun has since then perceived Ethereum as its sole competitor, probably because the Tron blockchain is quite similar to that of Ethereum and its native token TRX was based on Ethereum’s ERC20 token upon which most cryptocurrency tokens were built. Sun’s number one goal has been to beat Ethereum in smart contract and dapp deployment, the two major functions they share in common.

Four months after the mainnet launch and independence, Tron launched the Tron Virtual Machine, again similar to the Ethereum Virtual Machine. This was another significant landmark achievement for the project which led to the commencement of dapp and smart contract deployment on the blockchain. Sun also acquired BitTorrent in his effort to decentralize the internet.

This added significantly to Tron’s popularity and usefulness in the cryptocurrency space which was also aggressively pursued by Sun. Tron users increased rapidly since then sometimes increasing by 100% in months, which drew a lot of attention to Sun and his project. Currently, Tron boasts of over 2 million accounts on its network and recently announced that the project has surpassed $100 million in 24-hour Dapp volume.

Because of Tron’s phenomenal success, many individuals, as well as the SEC, find it a bit suspicious that a startup could grow so fast. The reason for such suspicion has been that Sun hasn’t really put a lot of technological effort into his project but rather his selling point is the active publicity he engages in on social media. Earlier this year, a supposed SEC insider hinted that the project was marked for destruction, warning fans and investors to stay away from the project.

There has been no action from SEC with regards to the warning though and the project seems to be pushing on. Sun had promised to unveil several amazing packages for the project this year that will take it much higher than it did in 2018. Sun seems to always have something new to announce, therefore the question is, what does Tron have in mind and what will be its next landmark achievement in the industry?