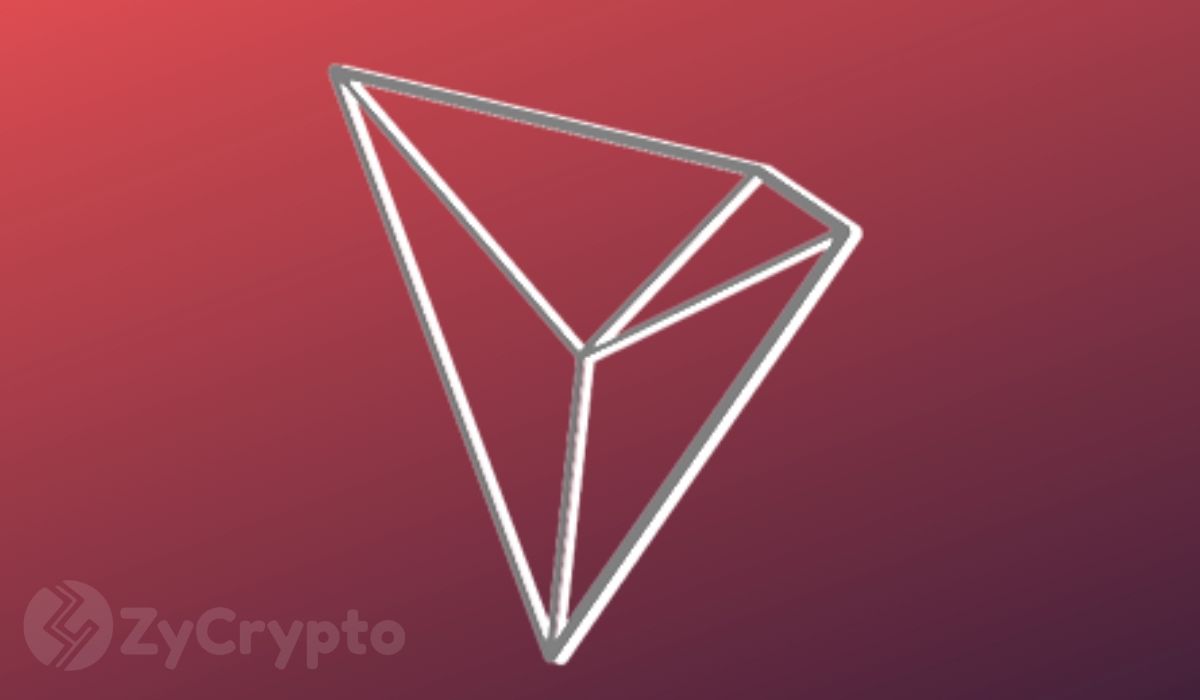 Tron Foundation has recently published a medium post, announcing that it will be giving away 50 million TRX to its super representatives (SRs). In addition to showing gratitude to its super representatives, the giveaway is also expected to motivate them to continue supporting the Tron network. According to the official announcement, the giveaway will commence on January 7, 2020, and will take place over a period of ten working days.

Giving Away 50 Million TRX To SRs

Tron Foundation adopted NO.22 and NO.27 proposals to officially start its incentive program to reward the super representatives for their good work throughout November of 2019. The 50 million TRX giveaway which is equivalent to $665,500 at press time, will be distributed to 20 eligible super representatives. The official release reads in part:

Each super representative will receive a share of the rewards as a percentage of the blocks generated by all the super representatives who have been involved since the Genesis block. Tron CEO Justin Sun also tweeted about this giveaway, noting that SRs have contributed immensely to the Tron network.

Tron enjoyed a deluge of positive development news throughout 2019 (and a couple of debacles). Some of the most noteworthy feats include the partnership with South Korean electronics conglomerate Samsung, purchase of Poloniex crypto exchange, integration in the Opera browser and the migration of blockchain-based streaming platforms, DLive to the Tron blockchain.

Pricewise, TRX climbed to the 10th spot on crypto rankings which is also a huge feat. However, the Justin Sun crypto project has slipped down to the 12th spot at press time. TRX, whose market capitalization currently stands at $892.65 million, must outpace Tezos (XTZ) and Stellar (XLM) to get back to the top ten.

Notably, TRX is roughly $2 million away from re-entering the top 10. The digital asset is up by 4.55 percent today, amid a recovery in the broader crypto market.