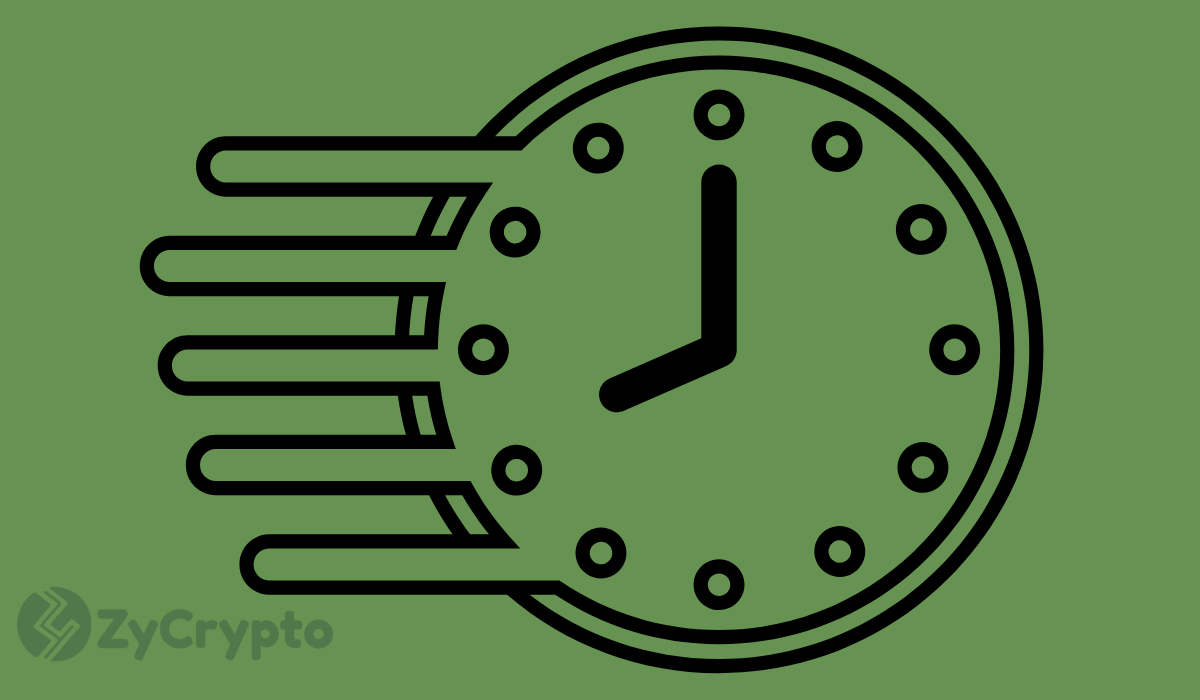 On September 24, Whale alert, the twitter account dedicated to tracking large crypto transactions reported a massive USDT transfer from the ethereum blockchain to TRON. This, however, does not come as a surprise as the amount of TRON-based USDT has been rising steadily over the last couple of weeks.

Following the recent cycle of bullish news in the TRON community, TRX is up by 5.44%, noticeably outpacing top cryptocurrencies.

Whale Alert reported that 30 million USDT had been chain swapped from ethereum blockchain to Tron. Misha Lederman, a huge Tron supporter and Chief Communications Officer (COO) at BeatzCoin noted this large transfer, adding that TRC-20 is way better compared to Bitcoin (Omni-USDT) and ethereum version (ERC-20) in terms of speed, usability, and scalability.

On October 16, TRON CEO, Justin Sun opined that a lot of people are moving from Omni issued USDT and Ethereum-issued USDT to TRC-20. On October 11, the circulation amount of TRC-20 issued by Tether on the TRON blockchain stood at around 170 million. Indeed, this amount has now grown by 80% in less than two weeks to reach 364 million.

Justin Sun took to Twitter to recommend that anyone wishing to convert Omni-USDT and ERC20 USDT to TRC20-USDT should do so on the Poloniex exchange. Most recently, Circle announced that it had parted ways with Poloniex exchange. Circle further said that an Asian investment group will fund the new entity, Polo Digital Assets, with $100 million and the exchange will stop offering its services to US traders as of next month.

Rumors had it that Justin Sun was one of the new backers of Poloniex. According to unnamed Circle employees, Justin Sun is leading the Asian Investment group backing Polo Digital Assets. However, Justin somewhat dispelled these rumors on Twitter stating that he is “not buying anything” and that he bets on all exchanges that show support for TRX and BTT.

The massive increase of USDT issued on the Tron ledger adds another fruit to an already productive month for TRON. TRON has been in the news recently with the TRON Foundation inking several partnerships that have excited legions of TRX fans.

A few days ago, TRON welcomed popular game EOS Knights which moved from the EOS blockchain. TRON announced that it had partnered with Biscuit game studio, the company that developed EOS Knights, to ensure the game transitions smoothly to the new blockchain. This move from EOS was rather unexpected considering how popular the game was on EOS. But according to reports, TRON offered more robust network performance as well as bigger opportunities for growth and development.

TRON Foundation tweeted about its partnership with Simplex, a platform that offers fraud-free payment processing two days ago. This partnership will allow individuals to buy TRX with credit cards without being exposed to any risks whatsoever. Simplex uses Artificial Intelligence (AI) to ensure that all the payments processed for users around the globe are fraud-free.

Also, two days ago, Tron revealed that popular web browser Opera is now supporting TRON. With this integration, Opera’s 350 million users will be able to send and receive TRX directly within the browser. In addition, these users will also be able to access TRON DApps which will be listed on Opera’s built-in DApps store. TRON becomes the third cryptocurrency to be integrated with the Opera browser which previously supported only Bitcoin and Ethereum.

As most coins attempt to recover from yesterday’s flash crash, TRX has gained a whopping 5.44% over the last 24 hours to trade at $0.015089. TRX has outpaced top coins like ethereum and XRP which are seeing 1.99% and 0.99% gains respectively.

BTC is posting subtle loses of 0.32% on the day. TRX is currently eleventh-ranked, with a market cap of $996.77 million. The recent myriad of positive news might further aid TRX’s price recovery.

TRON has its fair share of critics, but overall, its contribution to the cryptocurrency and blockchain technology space is undeniable.

The “Death Of The Lira” Is Fueling A Massive Spike In Bitcoin, USDT Activity In Turkey