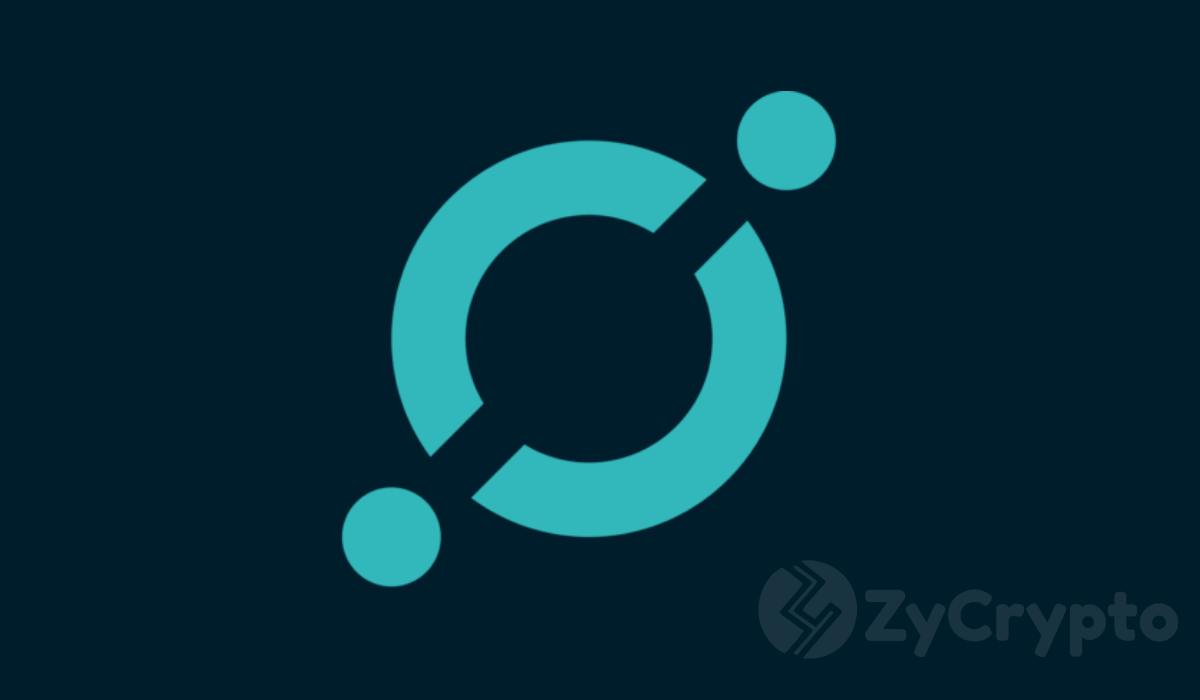 ICON has been in a massive downtrend since June 2019 going from a high of $0.402 down to a current low of $0.1097 only six months later. The recent crypto market bounce has been far weaker for ICX which is still in a daily downtrend and really close to set yet another lower low.

The bulls have seen some short periods of bullish activity, most significantly when the daily RSI approaches or breaks below the oversold area. The current daily RSI is approaching the oversold zone again and ICON could see a mild pump within the next few days.

This particular pattern has been confirmed on many different occasions which means it’s even stronger, especially by the fact that it has been formed 2 years ago. Now, this doesn’t necessarily mean that ICON will see a huge bull run because the bulls still need to break above the pattern, something that is certainly not guaranteed.

However, considering how 2019 was a strong year for most cryptocurrencies, it wouldn’t be crazy to think ICX will see some gains in 2020. If the bulls manage to break above the downtrend line, the digital asset will definitely experience an explosive move to the upside.

Most Twitter users seem to agree, stating that at least ICX should have a ‘relief rally’ eventually.

ICON was heavily marketed as the ‘Korean Ethereum’ because of its similarities with Ethereum and availability in Korea. The digital asset did have a strong start back in 2017 as it started trading on major exchanges right about the time of the 2017-18 crypto bull run.

ICX managed to reach a high of $12.21 back in January 2018 but was not able to recover after the overall market crash in early-2018. The digital asset has been trading sideways for the past year with a market capitalization of only $56 million from its high of $4 billion.