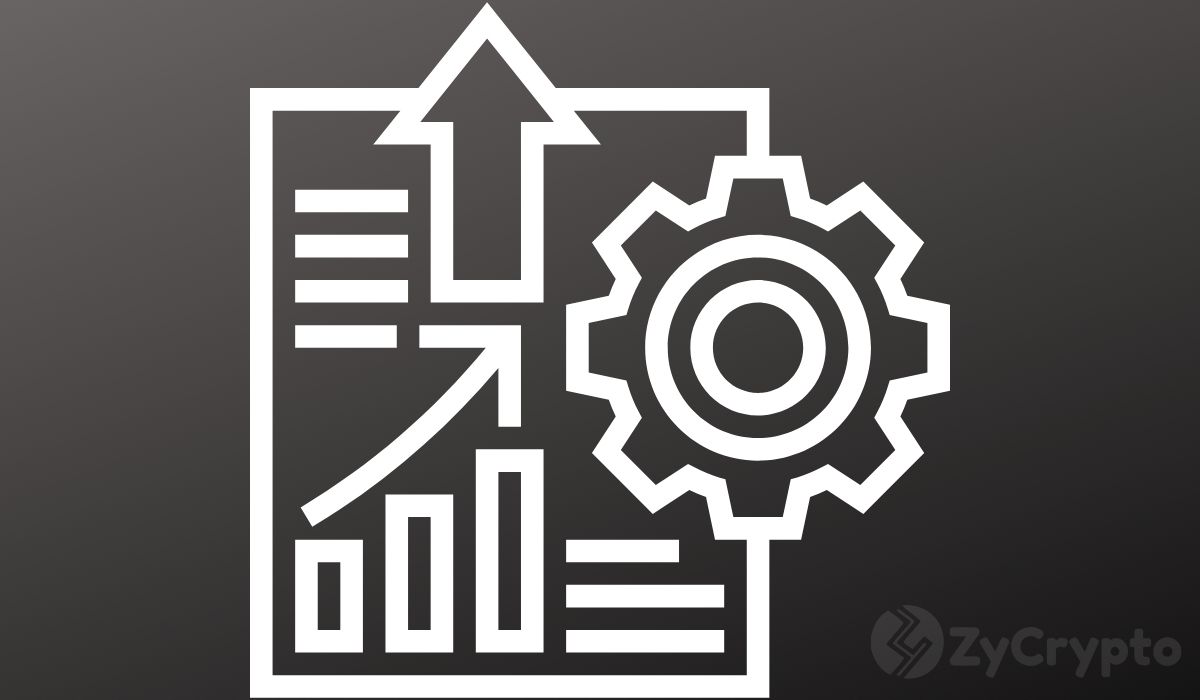 Influential Altcoin trader and Crypto analyst Aaron Arnold has revealed 8 crypto assets with massive potential for growth in 2021 that investors should consider keeping tabs on.

Arnold, who runs Altcoin Daily YouTube Channel with his brother Arnold Austin told over a quarter million followers (283000 subscribers) that of the 8 coins that will do extremely well, Bitcoin is his top pick.

Arnold made the remarks during an interview with PayPal’s CEO Daniel Schulman, who said that Bitcoin is only in its early stages of merchant adoption. Schulman added that PayPal made it easier to trade and hold cryptocurrencies and there’ll be more coming in early 2021. PayPal will enable 28 million merchants on its platform to use crypto as a funding source for any of their transactions.

Arnold picked Polkadot as the second-best performing asset of 2021. The project launched in mid-late August and immediately received an explosively positive reception by the crypto community.

It is now one of the top competitors of Ethereum alongside Cardano and Binance Chain termed as potential ETH killers.

Polkadot’s native token DOT has attracted an investment of $3 billion from investors looking to earn a passive income from staking. Arnold also noted that Polkadot has attracted investments in DeFi and non-fungible tokens (NFTS).

Ethereum has officially begun the migration to proof of stake with the successful launch of Beacon Chain. According to Arnold, his third pick is only set to grow as it promises to introduce a new era of network scalability and staking rewards.

YFI is one of the top DeFi projects that was born out of the DeFi boom of 2020. The protocol implemented Yearn Improvement Proposal 54 (YIP-54) which Arnolds foresees as a possible catalyst for the DeFi project.

Cardano takes the fifth position. Arnold stated that upcoming major upgrades on Cardano, including Yella, will push up ADA’s value, utility, and Price.

The remaining three picks are XRP, Synthetix, and Chainlink. Arnold said that XRP will have a key role to play in the rising interest that Central Banks have shown in developing CBDCs.  Ripple CEO Brad Garlinghouse wants central banks to consider using the XRP Ledger to issue their stablecoins.

SNX and LINK will also benefit from the rising trend where crypto platforms are rallying to tokenize assets such as oil. Synthetic assets mirroring their real world counterparts can use Chainlink as an oracle for real time data feeds and market reactions.

”sOIL is a synthetic asset that mirrors the price movements of oil using a Chainlink decentralized oracle network… It is available Synthetix Exchange and can be traded for any Synth with infinite liquidity and zero slippage.”