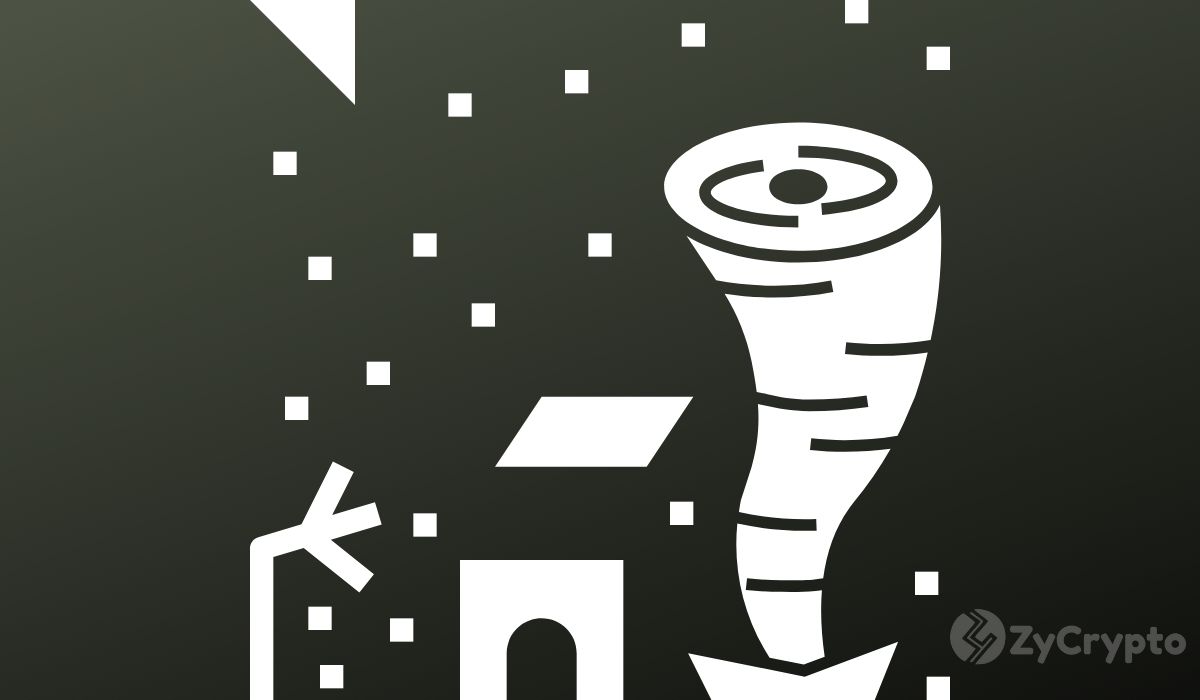 Polkadot’s new DOT token has become a top ten token within days of its official redenomination. With a market capitalization currently around $4.2 billion, Polkadot is now placed at a higher value than many of its longer-established competitor platforms, including EOS, Tezos, and Cardano.

The launch of the Polkadot mainnet has been one of the most hotly anticipated events in the blockchain space this year. Interoperability has been a significant focus area for 2020, with the dawning recognition that the Chinese walls between existing blockchains such as Bitcoin and Ethereum aren’t necessarily sustainable as the sector grows.

In contrast, Polkadot has launched with full interoperability baked in from the outset. The platform uses a central chain, called the Relay chain, to which other blockchains can connect via bridge chains. The Polkadot project has been in development since 2016, founded by Dr. Gavin Wood, one of the original co-founders of Ethereum and the creator of the Solidity programming language.

The first version of the Polkadot mainnet was launched in May of this year. However, it was only in the last week that the DOT tokens became transferable. This happened after a public vote among token holders to define the final value of the DOT token relative to its lowest unit of denomination, the Planck.

As things stand, Polkadot is listed in the seventh position in the cryptocurrency rankings on CoinGecko, putting it ahead of popular altcoins Litecoin, Bitcoin SV, and Monero. It’s also ahead of many of its competitor development platforms, including EOS, Tezos, and Stellar.

CoinMarketCap is not yet reflecting the market cap of the DOT token in its own cryptocurrency listing.

Although it will have to be updated to reflect the current status at some point, it’s worth pointing out that Polkadot’s meteoric rise up the rankings puts the Binance’s BNB token in twelfth position on CoinGecko, whereas it’s currently in tenth place on CoinMarketCap. Binance acquired CoinMarketCap earlier this year.

Given the high level of developer interest in Polkadot, the token does not appear to be undervalued. Despite the fact that it was only launched in May, there is currently a long list of projects building on the platform to leverage the dual benefits of interoperability and scalability. Chainlink is already developing an oracle to provide external data to users of Polkadot, and use cases include decentralized finance, energy, cloud computing, and identity management.

The DeFi use case is particularly interesting, given the heavy dependence of DeFi on the Ethereum platform so far in its evolution. Ethereum could theoretically tap into the Polkadot ecosystem by connecting to the central Relay chain as a shard via a bridging chain. However, even once Ethereum 2.0 goes live, it won’t offer connectivity for outside blockchains to connect as a shard to its own Beacon chain. Therefore, building DeFi dApps on Polkadot is likely to become a more attractive long-term proposition for developers.