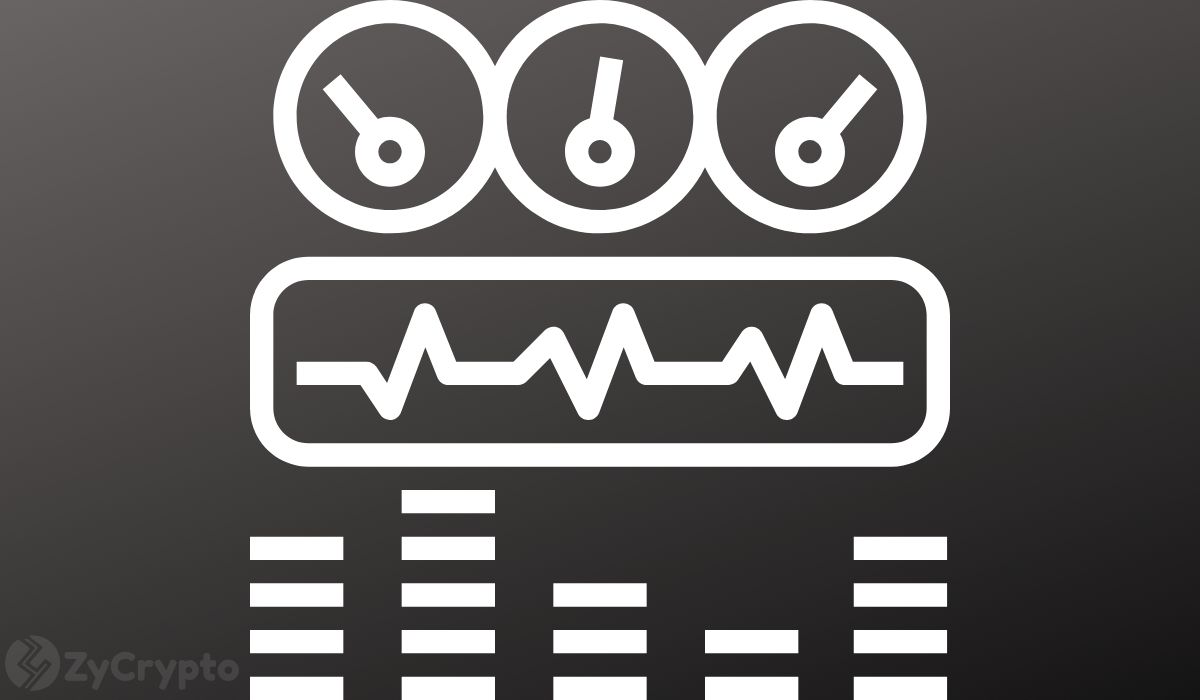 In a recent announcement, as reported by coinposts.jp on November 30, 2020, FXcoin will commence with a pilot test using Ripple’s XRP for settling claims and debt between Sumitomo Corporation group companies.

FXcoin, which recently made this new announcement, said it would carry out a “demonstration experiment” using the third-largest cryptocurrency by market cap, Ripple’s XRP, to settle claims and debts between the Sumitomo group of companies.

Per the announcement, the pilot program aims to find how best to settle receivables and payables between Sumitomo Corporation groups of companies using XRP.

Secondly, because cryptocurrencies are highly volatile, this applies to Ripple’s XRP. Sumitomo Corporation will carry out a transaction in the future with FXcoin to hedge their XRP assets against price fluctuations. FXcoin will then sell these coins on specific dates.

This whole pilot program, as emphasized, is to figure out how best to “avoid the risk of price fluctuations of virtual currencies.”

FXcoin, on its part, states that it would work on a new mechanism that would allow companies to fix prices when sending virtual currencies through swap markets. The company also says setting these prices will make companies and institutional investors choose virtual currencies as they see the advantage it has for small-lot remittances.