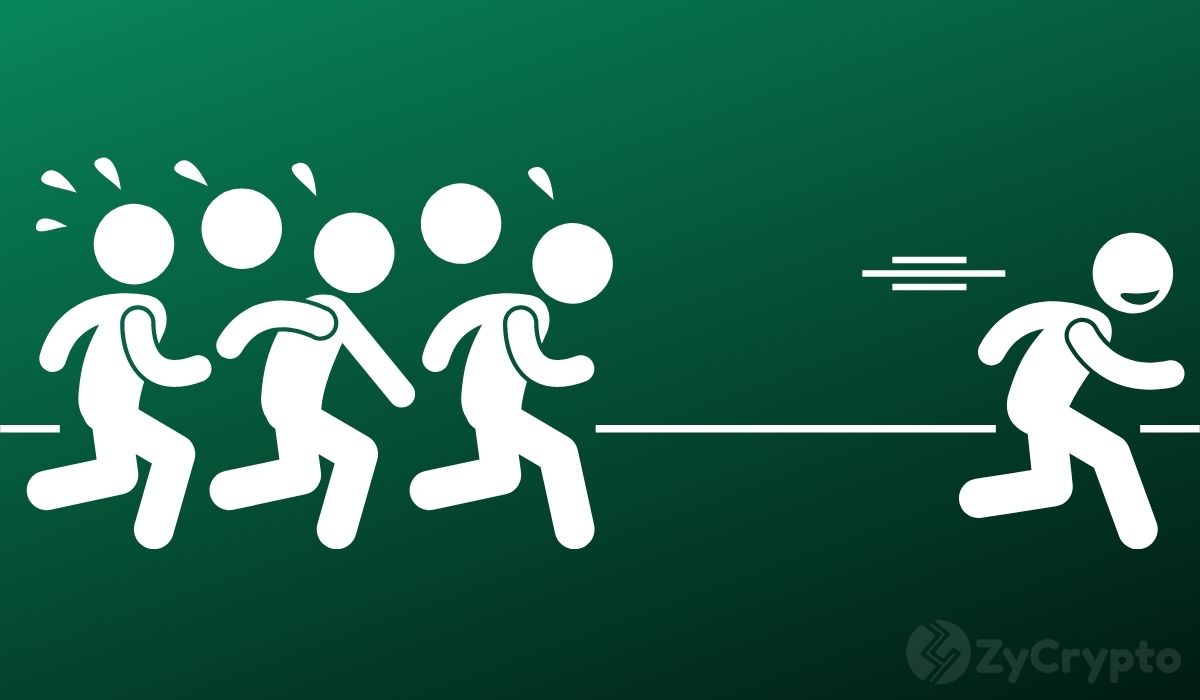 Chainlink is arguably one of the best performing DeFi coins of this year. And as the year comes to a close, the market’s general sentiment is that Chainlink is poised to take on 2021 with the same fiery momentum as it did this year. In a Twitter poll recently carried out by Author Timothy Peterson, the Crypto-Twitter sphere voted for Chainlink as the most promising cryptocurrency come 2021, while the dominant cryptocurrency Bitcoin, took second place.

Clearly, the expectations for Chainlink is off the roof, but a bigger question is what the objective chances are of Chainlink living up to expectations and outperforming other cryptocurrencies, including Bitcoin, which have all been in the market for a longer time than Chainlink.

Is Chainlink well-positioned for a gargantuan bull run in 2021?

Chainlink as an “overhyped,” DEFI coin is still a debate that floats around the cryptocurrency ecosystem among prominent industry players, ever so often. The short bear market that hit the altcoin market in October is considered to be one of the few instances where investors have made a “reverse” investment decision.

By supposedly taking out their investments from Chainlink and re-investing it into Bitcoin, investors were said to have bought out of the hype of the DeFi coin. But it would soon be revealed that “new money,” was actually behind Bitcoin’s price upsurge. In fact, when the altcoin market began to recover, Chainlink was one of the first DeFi coins to regain momentum. 2021 will not be a year independent of itself, a lot of the activities taking place in the market are strong determinants of Chainlink’s performance, come 2021.

LINK could face some barrier in the near term

In a research piece by Cane Island, Chainlink’s core value was defined as “the ability of a decentralized oracle network to bridge real-world enterprise data to blockchain architecture through smart contracts. Chainlink permits a user to capture real-world data by executing software code.”

LINK, being a “demand-driven network asset,” only means that the number of network users influences its price, and if that logic is to be applied to Link’s current situation, then Chainlink may have a hard time meeting up to the market standards. Recently revealed On-chain data recorded that Chainlink’s network activity over the past week has declined by 27% and could plunge further in the near-term.

In 2020, LINK saw its highest price in August. But ever since hitting $19.83, the digital asset is yet to test the same resistance levels. On the charts, LINK is trading at $12 at the time of writing this report, but analysts who predicted $20 as a closing price for Chainlink by the end of the year are still yet to retract on their price predictions, perhaps a flip in price movement is expected to change the game, though there’s very little time for LINK to catch up.

Keep in mind that the locked value of DeFi is still on the rise, therefore, LINK still has a good chance at making a comeback. Another advantage to the future bull run is the launch of Ethereum 2.0, which will be beneficial for all DeFi tokens, including Chainlink.