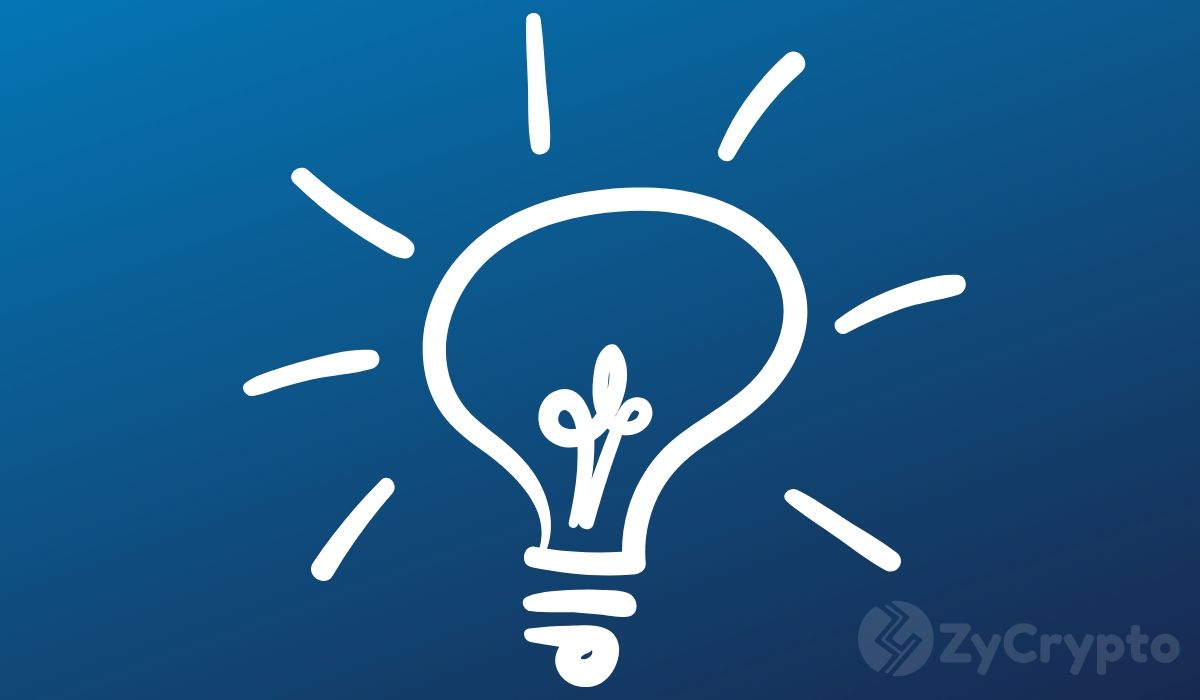 Ripple has been one company that has welcomed various partners into its growing sphere of influence in the blockchain industry. The company has even gone as far as offering financial support for tech startups focused on blockchain development, most especially those interested in developing more use cases for XRP and popularizing the digital asset.

One of these developer teams is Towo Labs. Founded in 2019, Towo Labs works to make crypto custody as easy as possible, and to do that it enables individual owners to secure their own crypto stash by way of self-custody as opposed to other means like storing cryptos on exchanges. Towo Labs has also been involved in the development of the XRP Ledger and the Interleger systems in furtherance of its main objective.

The Swedish startup has spent the last 6 months developing a more flexible solution to improve crypto custody. In a recent tweet, the CEO and Co-founder of Towo Labs, Markus Alvila announced the new development. He stated that Towo Labs has finally completed its most recent project aimed at making a good contribution to the development of Trezor and Ledger crypto wallets.

Going on, he revealed that the organization has since submitted its contribution for review. If approved for use, the upgraded firmware will enable users to manage their crypto assets more securely and easily.

The new firmware also supports all 18 types of transactions allowed on the XRP Ledger. According to CEO Markus, these new upgrades are expected to be deployed on the XRPToolKit version 2 in the coming months.

As mentioned, the new upgrades are meant to make crypto self-custody much easier. This is especially important as some of the crypto whales are known to keep their stash offline. Also, support for the storage of cryptos on cold wallets, as opposed to hot wallets, has been growing lately.