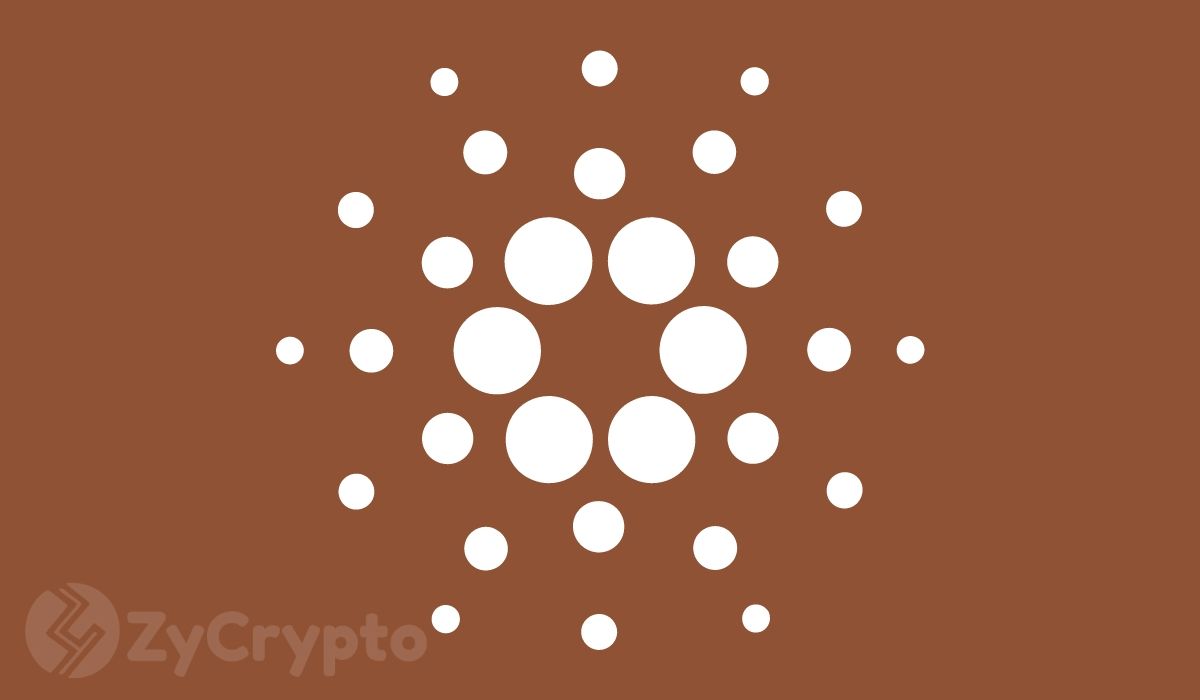 Cardano has been one of the heavyweights when it comes to blockchain-based solutions. The company behind the Cardano project is IOHK, a software company. Cardano is particularly popular as the creator of Cardano (ADA), the cryptocurrency that currently sits at position 11 on the crypto market charts.

Of late, Cardano has been on a charm offensive, trying to take its blockchain-based solutions mainstream as well as shore up support for ADA. Indeed, the company even sought to partner with various governments to streamline their economic sectors. Last year, Cardano started an Education and Business Development program in Ethiopia.

Basically, Cardano’s main objective is to spur interest among learners to focus on blockchain research. To do this, the company has sought to support various institutions of higher learning.

This time, Cardano is coughing up a cool $500,000 in support of the University of Wyoming.  This donation is expected to help fund the University’s Blockchain Research and Development Lab.

For one, blockchain research needs various high-priced resources that would be otherwise no affordable especially by independent researchers. However, in the world of research, there are always some serious contributors that are willing to fund the most promising ventures. Cardano being one of these stakeholders when it comes to blockchain research.

First off, Cardano doesn’t fund the select blockchain research and learning projects for the sake of it. Rather, CEO and founder Charles Hoskinson and the company at large have a long-term goal, which is to get as many young learners as possible interested in blockchain development – and precisely on the Cardano network.

As such, these developers would very likely inspire new and innovative use cases for ADA as well as popularize Cardano as a viable project capable of handling various issues of concern within both the corporate and public institutions. It’s a win for everyone.