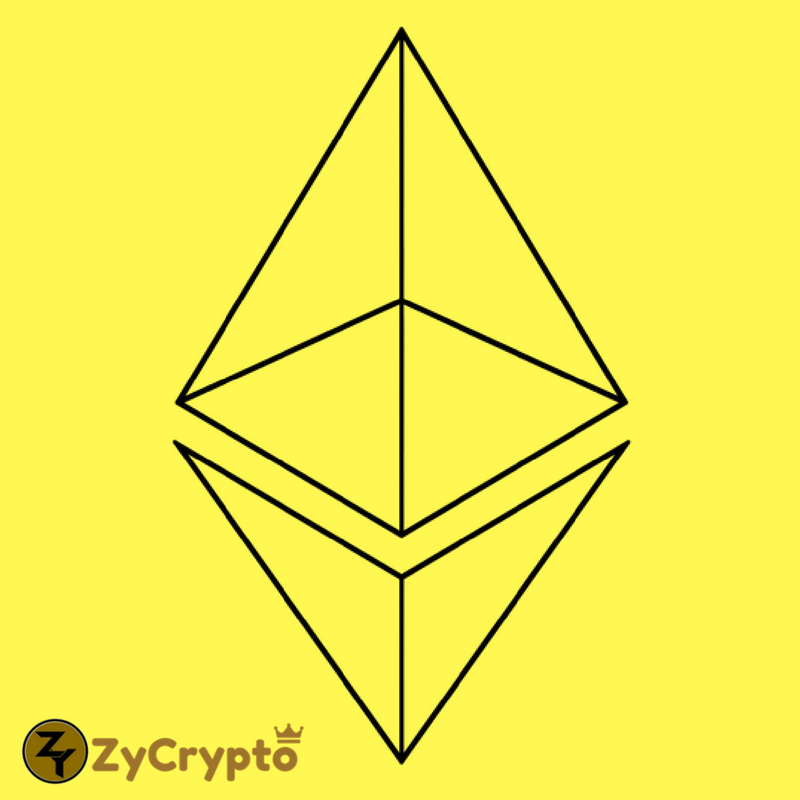 It appears that the cancellation of the Segwit2x hard fork which was earlier scheduled for activation on the 16th of November 2017, has given ethereum, the world’s number two cryptocurrency a breath of fresh air!.
The ethereum price has started to show positive bullish signs after a long bearish run. This comes at a time when a  coding bug accidentally triggered in a major ethereum cryptocurrency wallet provider known as Parity, has frozen millions of dollars worth of ether.
This bug has made it almost impossible for users to move funds out of the wallet. This incident also happened in July 2017 when one of the Parity’s multisignature wallets was hacked because of coding error and the hackers stole almost $30 million worth of Ether,  Ethereum’s digital token.
While Bitcoin was busy reaching new all-time highs and increasing its share of the total digital currencies market capitalization in October, the story wasn’t the same for other cryptocurrencies including ethereum.  Even though ethereum was able to maintain its price at $300 and also its position as second largest cryptocurrency by its market capitalization, the ethereum market share still dropped to levels not seen since April, when it fared worse.
It appears the storm is over now and Ethereum investors are hoping for a clement weather going forward because in the past week, both the Ethereum price and the cryptocurrency’s market capitalization increased considerably well.
The Ethereum price leaped from the $289 price area on November 2  to $326 on November 9. Which is a solid 12% gain within a period of 9 days. It is pertinent to note that the Ethereum market capitalization has now successfully crossed the $31.1 billion mark.
Analysts believe the major factor responsible for the ethereum bullish trend is the cancellation of the segwit2x hard fork which was earlier scheduled to activate on the blockchain network on the 16th of November.
Investors who might have converted their ether to Bitcoin, so as to cash in on the opportunity of receiving free B2X coins have started returning their funds back to altcoins(alternative cryptocurrencies) they had previously invested in. This is evident in the minor price pullback that bitcoin experienced when the news of Segwit2x hard fork hit the Bitcoin community.
However, due to the Parity wallet accidental bug crisis which has trapped millions of dollars worth of ethereum  and has raised questions about the usability, effectiveness and security of Solidity, which is the native programming language of ethereum, analysts have warned ethereum investors to thread the market with caution because there might be a hard fork  leading to a coin-split on the ethereum network so as to restore the frozen funds and make it available again to its owners.