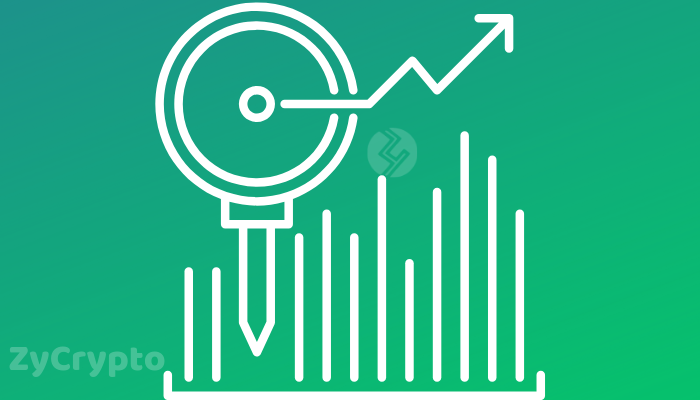 Looking at the Bitcoin price chart gives you the impression that things have been bumpy over the past year; however, there is one thing that some call a ‘Bitcoin weapon’, which is the most popular ‘halving’. The prior halving massively affected the price of Bitcoin, increasing the price significantly in the year before the halving and even inclined more weeks after it. 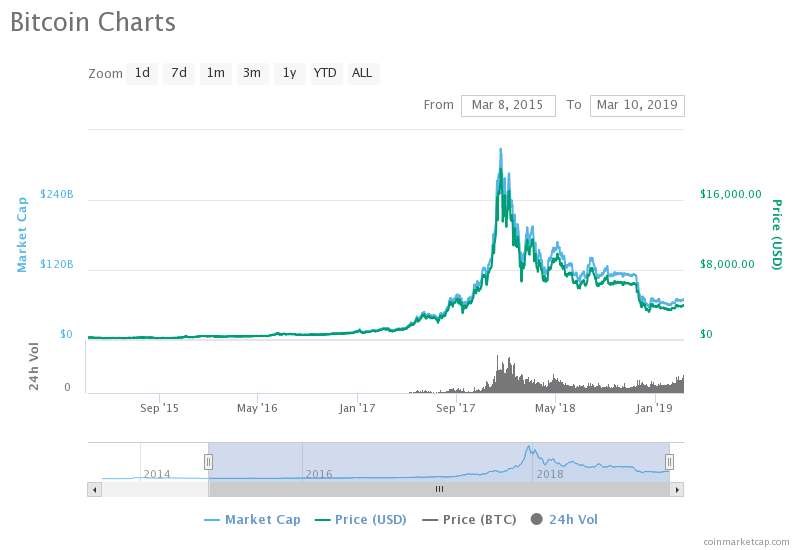 2019, is a year before the next halving which is expected to take place sometime in May 2020. Therefore we might see a similar trend reoccur and as such everyone must start to pay much attention to this pattern. Factually, as the halving begins with the price increase in about a year before it occurs, which may result in a minor price rally starting from May 2019 as Bitcoin bottoming out in the early stage this year, keeping in mind a massive rally weeks after it occurs in May 2020.

Many are pessimistic about this happening though the writing on the wall is quite clear. If you think this time is different, then you are wrong, this is why;

Combined with its different focal points over gold, the brutal algorithmic deflationary model of bitcoin will begin transforming it into an attractive asset for big institutions and in the long run central banks. As bitcoin’s deflationary curve turns out to be increasingly aggressive after the 2020 halving, it will begin advancing into an asset with all of the qualities that large institutions and central banks search for in a reserve asset. This clearly shows that it will be the same as the previous one.

What people especially investors may need to do is to presumably buy the event. There is an old Wall Street saying that goes like, ‘Buy the rumor, sell the news’ and I think that wisdom might be beneficial if applied here.