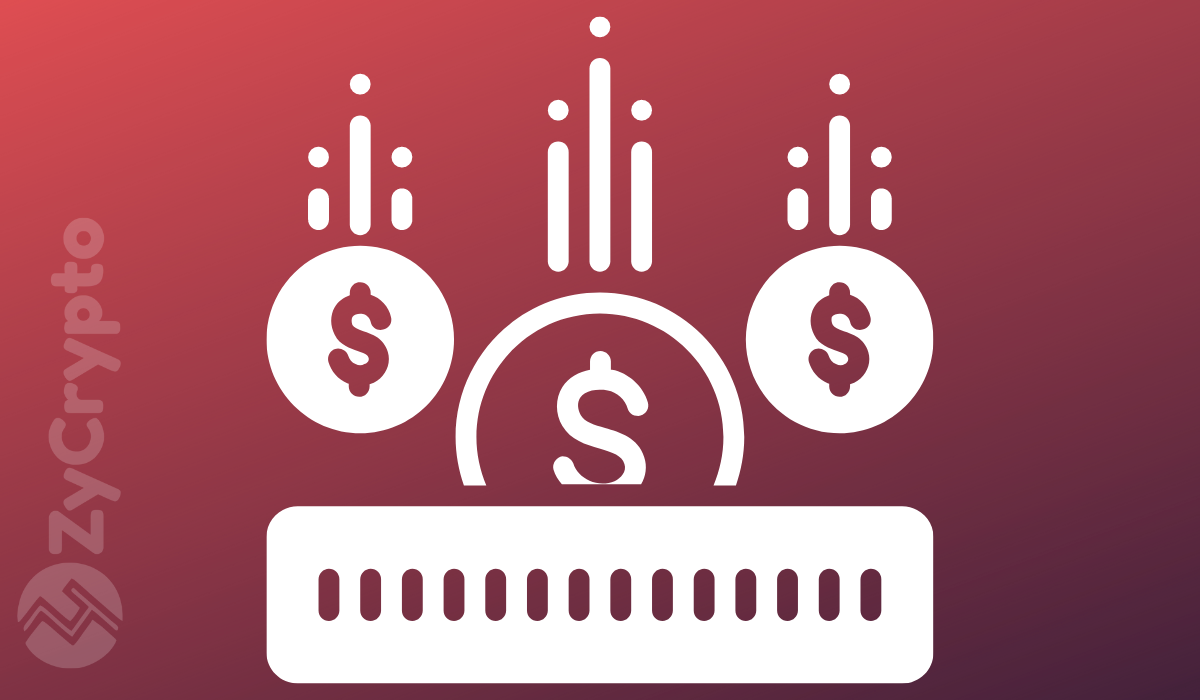 The Cryptocurrency arm of Fidelity Investments, Fidelity Digital Assets, after a long wait has finally commenced rendering services to institutional clients. Head of the arm Tom Jessop, announced this during the DC Blockchain Summit this week.

The company started working with institutions a few months ago but did not make an official announcement probably because it wanted to explore and see the prospects of the business. Although investors are still skeptical due to the volatility of the market according to Jessop, many institutions have approached the company to learn about cryptocurrency.

Surprisingly, Jessop said the crash in the market since last year has not affected potential investors’ interest in cryptocurrency but the only hindrance has been lack of knowledge about the subject. He also said Institutions that already have cryptocurrency are looking to double their investments while those that don’t have are considering entering the market.

Fidelity Investments is a major international financial services company that has existed for over seven decades. Like many other companies, it recently created the digital assets arm to venture into cryptocurrency which is becoming the lead investment option globally.

The new arm of Fidelity among other things will help facilitate trades on several exchanges for institutional investors as well as help store digital assets safely. Although the company has seen a good start with significant acceptance among institutional clients, Jessop says there are those holding back in the fear of being too early and possibly becoming the scapegoats. He said:

“At some point, there will be an attractive entry point, but by the same token people don’t want to be early even if we’re well off the highs.”

Fidelity will be the first major American company to start rendering custodial and trading services for institutional clients in cryptocurrency and that makes it a leader in the area. The cryptocurrency industry has waited for this step for a long time in the hope that it will bring institutional investors to the industry and encourage growth.

Intercontinental Exchange (ICE) is another company that is expected to drive institutions into the crypto space by providing a safe trading platform, Bakkt. The launch of the new cryptocurrency ecosystem is also expected to be a huge boost and is expected to come later this year. It seems finally the cryptocurrency dream is unfolding as planned with these major companies taking the long-awaited steps.