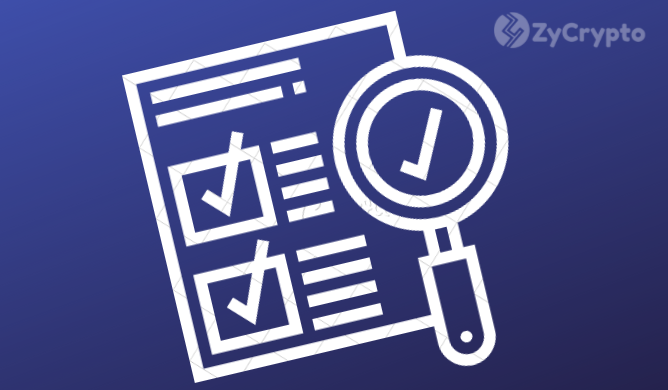 Upon the announcement of the inclusion of cryptocurrency to social media giant Facebook alongside the recent involvement of top U.S bank JP Morgan in cryptocurrency, the entire crypto-community has welcomed the news with mixed reactions, most of which were of opposition.

Meanwhile, the CEO of Binance, Changpeng Zhao has just recently taken to Twitter to air his views on both the JP Morgan and the Facebook coin set to launch in coming months. Surprisingly, CZ, as he is fondly called, is taking a rather neutral ground as he urges cryptocurrency users to thread in freedom.

In a decentralized world, anyone can do as they please (within limits, so long as they don’t hurt others). The more people adopt #crypto, the better.

How well will they do? Well, let’s wait and see. https://t.co/ke3wYhsexI

However, the naysayers did not cease to express their disapproval via the comment section. “Don’t buy them if you don’t like them, No one is forcing you to,” CZ concluded.

On the other hand, the co-founder of Cardano and Ethereum Charles Hoskinson is by no means accepting the arrival of both coins. Hoskinson, at the Hybrid Summit held in Hong Kong, had termed both parties “criminals” while he pointed out the economic crisis that was a result

“I saw the JP Morgan Coin, and listen – you guys just don’t get this space. You don’t know how any of these things work. It’s an abomination of a concept. First: They are the Federal Reserve.

They run the whole damn show. Them and five or six other entities. And there’s absolutely no need or utility behind what they’ve created. It’s just a proof of concept for the sake of being a proof of concept to say that they’re in the space, and they can justify some sort of bizarre executive fantasy.”.