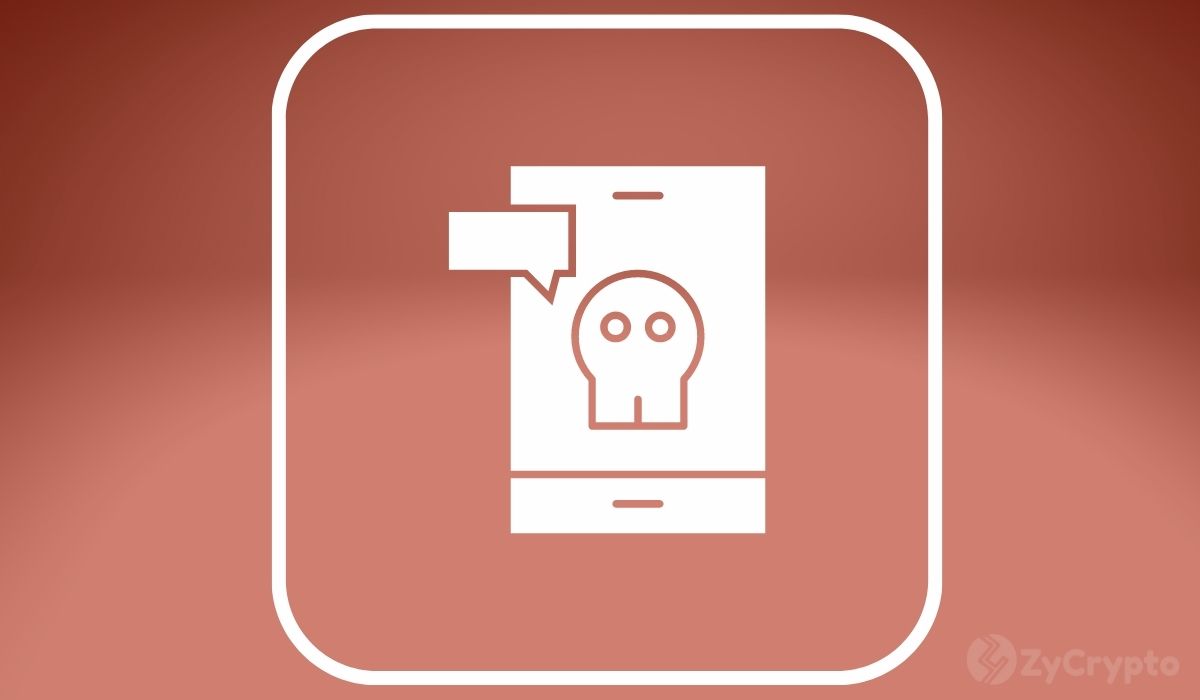 A Bitcoin holder has lost over a million dollars worth of the digital asset to scammers posing as Michael Saylor.

Whale Alert reported the incident using their official Twitter handle at about 3 p.m. UTC, stating that a user had lost about 26 BTC to scammers that had created a fake giveaway posing as MicroStrategy head and Bitcoin Evangelist Michael Saylor.

“A payment of 26 #BTC (1,124,191 USD) was just made to a confirmed Michael Saylor Giveaway scam!” Whale Alert wrote. The site known for tracking large cryptocurrency transactions added that the transaction was likely conducted using a Coinbase wallet.

“We suspect this payment was made through a #Coinbase address.”

Michael Saylor responded to the tweet by noting that hundreds of these scams had been orchestrated on YouTube within the last week and that he and his team had notified the video hosting platform at regular intervals to take down the fraudulent videos. However, he noted that the scammers kept putting up more videos after they were taken down.

“489 of these scams were launched on YouTube last week. We report them every 15 minutes and they are taken down after a few hours, but the scammers just launch more…”

Details from Scam Alert reported that this was a very effective ploy frequently carried out by scammers promising high returns on cryptocurrencies sent to their addresses using the faces of popular individuals. Furthermore, it was revealed that the 26 BTC was sent over five transactions.

“One of the most popular and effective types of scams in which the scammer promises to return multiple times the amount of cryptocurrency the victims sends to them. Giveaways scammers will pretend to be a famous person or to represent a trusted company in order to gain the victim’s trust and are mostly active on Youtube, Telegram and Twitter.”

YouTube has since shut down the channel operated by the scammers. The website has also stopped functioning and reports an error message when opened. The loss represents one of the largest single payments for this kind of scheme.

The Crypto Industry Continues To Be Plagued By Scams

Though 2021 was a positive year for the crypto industry and saw a lot of mainstream adoption and institutional interest, it was also plagued by a lot of scams. Approximately $14 billion was lost to crypto scams in 2021 alone.

This figure represents a huge spike from 2020, with over 70% of the theft occurring via DeFi protocols. Crypto scammers have become more sophisticated in their schemes, making them more believable. Aside from these kinds of scams, ransomware attacks also became more popular in 2021, threatening integral infrastructure and institutions, with the most notable attack being the one on Colonial Pipeline.