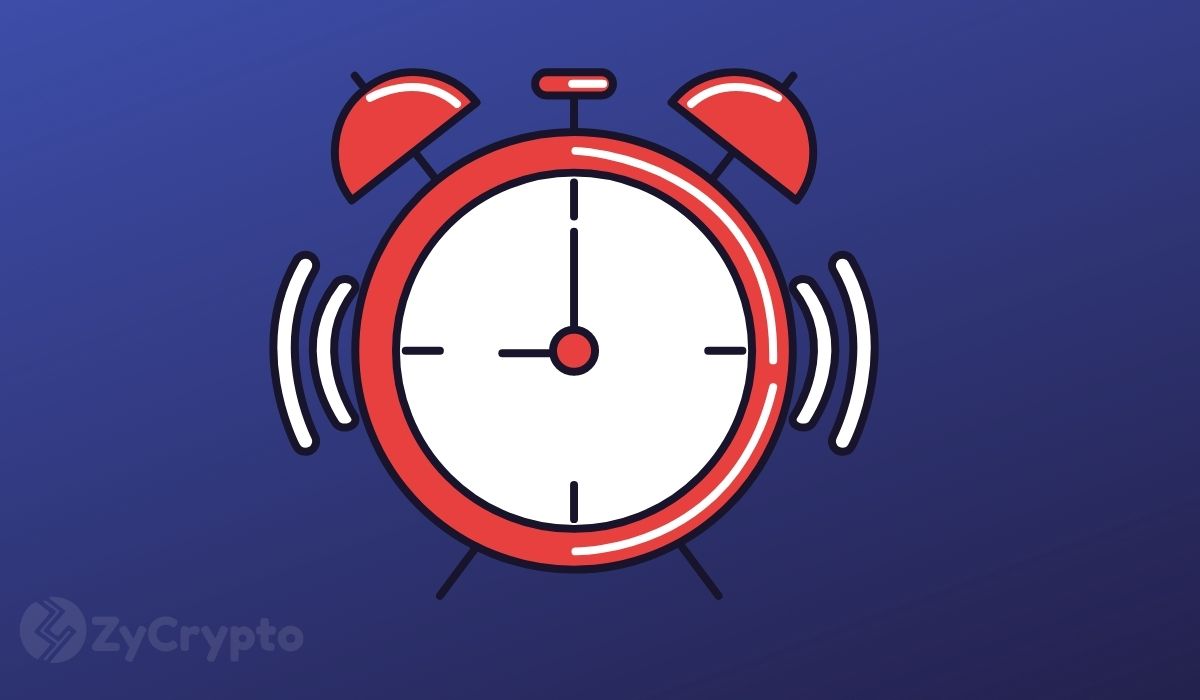 Having entered the festive season and the appetite to spend more rising, crypto scammers are hitting back in all manner of tactics.

The latest scam has dragged MicroStrategy’s Saylor into the froth, leading to the loss of hundreds of thousands if not millions of dollars worth of crypto by gullible buffs.

The scam is being perpetrated through a supposed give-away scheme. An unsuspecting netizen finds a youtube link on a social media platform such as Twitter saying “Michael Saylor: This is time to go all-in! Bitcoin will hit $120K!”.

On clicking the link they are redirected to a youtube channel under the name “MicrostrategyUS” that has only the one video showing Saylor talking about Bitcoin. Although Michael is yet to comment about the same, interestingly, the scam “event” started doing rounds minutes after Saylor announced that he would be discussing “Macrostrategy and Microstrategy” on Thursday giving the scammers a veil to hide their fraudulent scheme.

All the Red Flags

At reporting time, this video has had over 2.3 million views since the channel was registered in 2006- yes, you read that right- 3 years before Bitcoin’s invention and more than 10 years before even MicroStrategy’s first Bitcoin purchase.

But here is the catch, just below the video is an “Event info” link that redirects viewers to another pseudo website that speaks of an upcoming event that will reward attendees with crypto worth $1 million.

However, to participate in the event one must send between 0.1 BTC to 30BTC or 0.5ETH to 500ETH to provided addresses and the scammers promise to refund twice the amount sent. The website even displays transactions data “live” to gain deeper trust from victims.

However, since Thursday, a Scam Alert has been doing rounds on various social media platforms warning the crypto community of engaging the said scammers. Since then, some victims have opened up about their ordeals with one individual reportedly having lost 2.0BTC ($95,760) while another parting with 1.0 BTC($48,259) in the heist on Thursday.

Surprisingly, the audacity of these scammers is beyond comprehension given that they can open and maintain a channel on youtube which is still live at press time, despite Youtube’s claims of having a tough policy on scammers.

Digging deeper into Youtube, one finds a list of other channels including names under Vitalik Buterin, Cardano among others with scammers promising to return multiple times the amount of cryptocurrency the victims send to them. With crypto scams on the rise, the FBI has recently cautioned users against giving any information to online strangers or better yet, run-off if the deal sounds too good to be true.