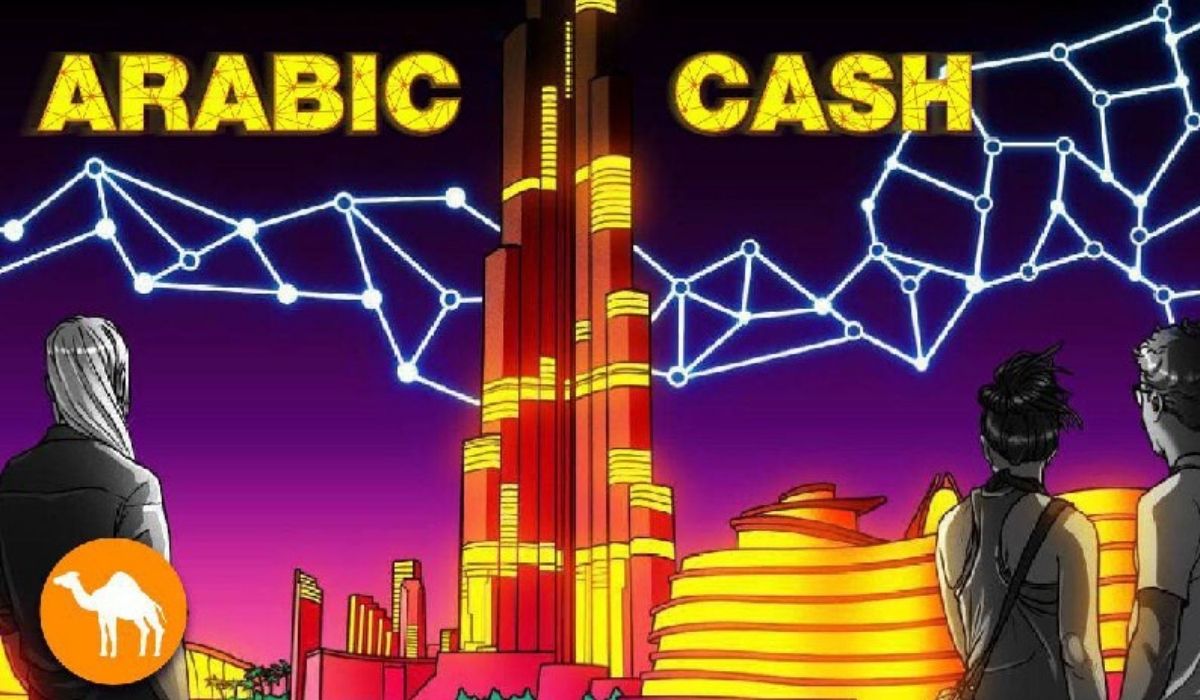 While many countries tend to simply ban crypto assets, regulators in the United Arab Emirates are taking a different approach. The country is consistently building the groundwork for a global blockchain capital. Arabic Cash DeFi (ABIC) is a cryptocurrency pioneer in the Arab world.

ABIC is the crown jewel of Arab business

Nearly one in four small and medium-sized businesses (SMBs) surveyed by Visa said they plan to accept cryptocurrency payments. In the same survey, 73% of respondents said that the adoption of new forms of digital payments is a key factor that will affect business growth in 2022.

Project Arabic Cash (ABIC) is an independent DeFi from Arab developers that was created in support of the global Emirates Blockchain Strategy 2021. ABIC’s technology is designed around a system of loans and deposits, which will allow the project to give the world its first decentralized credit loans and deposit returns in the future. The global goal of Arabic Cash is to create DeFi Crypto Bank.

Thus, this tool can accumulate hundreds of millions of dollars of liquidity that will be enjoyed by all participants in the local Arab world as well as globally. The ABIC token can attract huge investments in Arab countries, bypassing strict bureaucracy, economic or religious restrictions. The purchase of movable and immovable property of any scale, payment for services, and transfer of funds between citizens and residents of Arab countries can be greatly simplified with the development of ABIC technology.

The technical appeal of ABIC

The tokenomics of the project are designed so that the ABIC token has the potential to grow. Of the 170,000,000 full issuance tokens, more than 35% are already in circulation with investors in the Arab Emirates, Europe, South India, and East Africa. So far, about 20% of ABIC is allocated to Staking & Farming pools.

Most of the remaining tokens will be sent to exchange trading. Arabic Cash developers plan to list on several major centralized exchanges in 2022. One of the announced Top contenders is Huobi with a daily trading volume of over $1 billion.

At the end of 2021, the ABIC token showed its growth potential. When the project was listed on Coinmarketcap and Coingecko, its capitalization rose to $37,000,000 in just one day. The daily trading volume of ABIC tokens rose to $2,000,000 and the price of the token increased by 1800%.

Now the technical analysis of the Arabic Cash project shows a strong support level at $0.018, on the daily chart you can see several strong growth patterns with the naked eye. Traders noticed a “cup” pattern in the chart, which indicates a very near-term Bull Run.

In 2022, the developers of Arabic Cash promise several fundamental updates and improvements that will positively affect the global picture of the project. In addition to listing on major exchanges, the project plans to carry out several actions that will strengthen the reliability of the project. In the near future, several audits will be implemented from Certik and 0xGuard.

Do not forget that ABIC offers attractive conditions for passive income in the form of Staking & Farming. All ABIC Holders can earn up to 60% APY. And Farming will allow you to earn profits every second depending on your deposit without freezing your funds. The technology has already been tested for six months and has brought investors hundreds of thousands of dollars in returns.

ABIC is now available on several decentralized exchanges such as PancakeSwap. It is also possible to purchase and trade ABIC tokens on the P2PB2B exchange. You can find all the necessary details on the official Arabic Cash website.