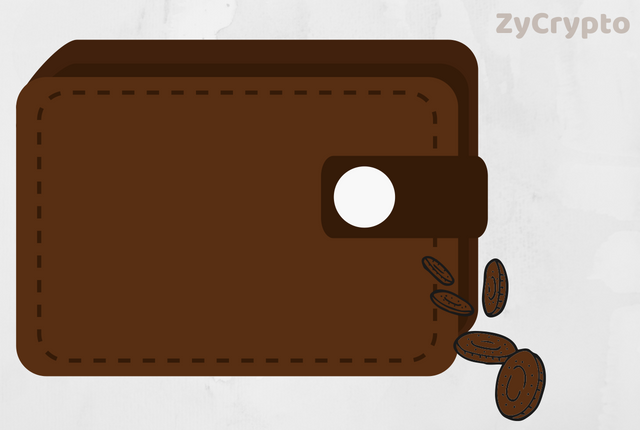 The Center for Strategic and International Studies, a DC based think tank is urging cryptocurrency holders around the world to spend their coins to undermine authoritarian dictatorships such as the one in in Venezuela under Nicolas Maduro.
According to Moises Rendon, the associate director at CSIS an increase in “peer-to-peer electronic cash transfers should be encouraged to assist with humanitarian aid from abroad.  For example, the use of cryptocurrency to safely transfer worldwide donations, following a model like EatBCH, is a novel approach already creating a positive impact for Venezuelans on the ground today.”
EatBCH is the Twitter account of a group that accepts Bitcoin Cash donations to provide Direct help for Venezuelans in need.  They describe themselves as “Venezuelans trying our best to feed our neighbors in these difficult times.”
If cryptocurrency becomes widely used to complete everyday transactions, it’s value will be greatly strengthened and consumer confidence will be solidified.  Once the use of cryptocurrency is normalized, vicious dictators would lose power over the average citizen.
The decentralized nature of cryptocurrency removes much of the power that a dictator could hold over people.  Without control over the way people trade and spend value, a dictator such as Venezuela’s Nicolas Maduro will lose much of his ability to drive forces such as his military and police forces.
With the use of cryptocurrencies like Bitcoin, citizens would have an alternate, more valued option to the accepted Venezuelan currency and could begin to undermine the economic system they are forced into in favor of a more open economy.
The idea being suggested by the Center for Strategic and International Studies goes against the popular crypto adage “just hold” that crypto enthusiasts have been standing by. However, experts have said that while demand for cryptocurrency keeps increasing, the means to spend it is still too limited to usher in mass adoption.
As the crypto market becomes more liquid and consumers are provided with more options to spend their coins on everyday transactions, the goal of separating from traditional financial institutions can become more realistic.