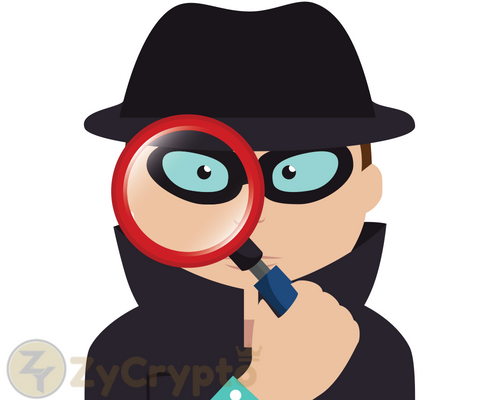 The severe dip in bitcoin trading prices since the start of May has prompted US Justice Department to open a probe into claims that traders are actively manipulating the prices at will.
While investigations are reportedly in their early stages, Bloomberg had listed ‘spoofing’ and ‘wash trading’ as major illegal practices the jury would look to uncover.
The Commodity Futures Trading Commission (CFTC) has been involved in proceedings as it retains the right to impose sanctions for fraudulent trading activities related to cryptocurrencies.
Spoofing and wash trading have become mainstays in the futures and securities exchange market and could have a worse effect on cryptocurrency values if it is not curbed.
When a trader spoofs the market, they overflow it with orders that are canceled immediately prices swing in the desired direction.
With wash trading, an individual or group of individuals trade amongst themselves to create a false impression of market demand, thus luring unsuspecting individuals into the market.
According to John Griffin, a University of Texas finance professor who has studied manipulation, including in digital-money market, the trend could continue if the authorities do not closely monitor it.

“There’s very little monitoring of manipulative trading, spoofing and wash trading. It would be easy to spoof this market,” Griffin said.

These growing concerns in the cryptoverse which include the use of popular cryptos in fraud, major exchanges promoting cheating, the unprecedented fall in value, the lack of regulation and the increasing rate of scam Initial Coin Offerings (ICOs)  have forced some countries to ban crypto trading, and some imposing strict regulation.
Many crypto enthusiasts believe that the bitcoin price is subjected to active manipulation, especially after its sudden rise from below $1000 in 2016 to almost $20,000 in 2017 – a way to trick unsuspecting investors. The event prompted government authorities to show concern that investors are risking their money in cryptocurrencies without proper understanding.
Undoubtedly, the probe by the US Justice Department has come at the right time to spot and impose sanctions crypto exchanges involved in a move that could stunt the growth of the crypto ecosystem.
Major tokens Bitcoin and Ethereum are the coins under the watch of the new probe.