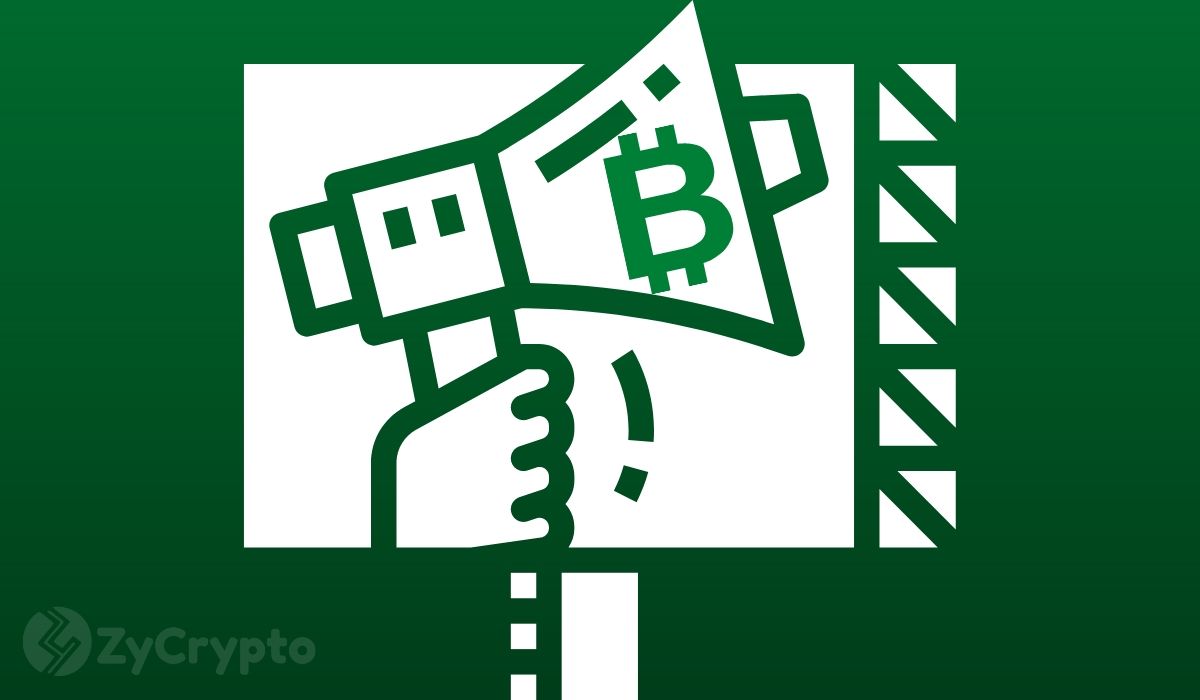 While some people are still stuck trying to differentiate a Twitter scam from a Bitcoin scam, it turns out the latest scandal involving Twitter and bitcoin was just an advertisement for Bitcoin.

At least that’s what Binance CEO thinks. Three days after the biggest breach on the most important social network in the world, Changpeng Zhao wrote:

“It is regardless, a massive advertising campaign for Bitcoin. How often do you get all these famous accounts tweeting about crypto, albeit we all wish they had tweeted about Binance Academy post instead?”

There’s No Such Thing as Bad Publicity

The Twitter scam caught the attention of the international community, with coverage from the world’s top news outlets, and continuous updates as events unfolded. Both sides have come out to support or to criticize bitcoin’s security and its validity as a currency or an asset.

As always, top Bitcoin critic and gold investor Peter Schiff had negative things to say about Bitcoin’s apparent role in the hack.

“It looks like all verified Twitter accounts have been hacked by someone running a Bitcoin scam. For once being verified has its advantage. I wonder if this is a harbinger of Bitcoin itself hacked? Better to play it safe and just buy gold.”

In bitcoin’s defense, and to show how relevant Bitcoin was in the hack, Wave’s Founder Sasha Ivanov highlighted an important point:

“The hacker could have started World war 3. Instead he scammed[u1]  people out of 2.5 BTC.”

According to Binance CEO, as long as people are talking about Bitcoin, it is advertisement and one more step further towards mass adoption.

That’s How Far People Are Willing to Go, for Bitcoin

Considering the damage the hacker(s) could have done with such privileged access, they only used the hacked accounts to scam people out of their bitcoins. According to this Twitter user, the damage could have been far worse.

Binance CEO also added that this should serve as a lesson to all crypto hodlers who unquestionably fall for such online giveaways.

“It also educates the public about how not to fall for online scams even if your favorite idol asks you to donate or transfer funds, verify before you send. “

Meanwhile, the FBI is conducting a major investigation into the hackers who seem to have orchestrated a well-coordinated attack and disappeared into thin air. TRON’s CEO might, however, get there faster with a $1 million reward that he has promised to give anyone who can track the hackers down.