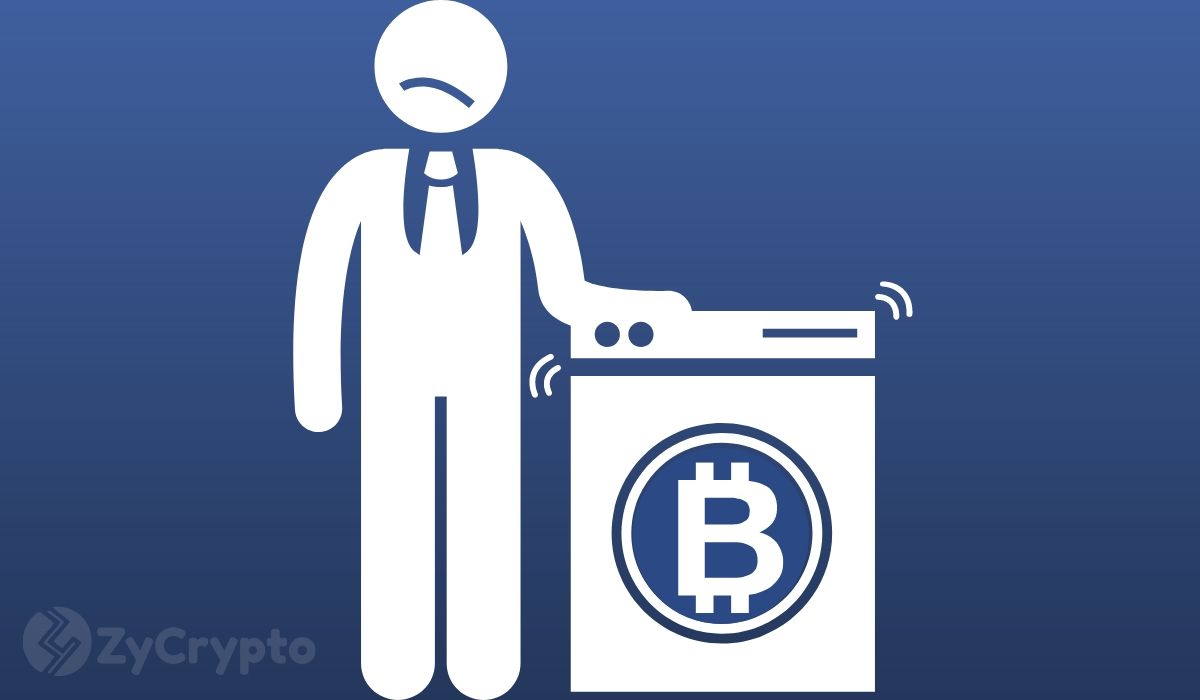 The four were charged under the Foreign Narcotics Kingpin Act and Global Biotechnology Inc. was implicated in the scheme as well.

Fujing Zheng, and his father Guanghua Zheng of Shanghai, China were identified as the men behind a massive conspiracy to manufacture and distribute illegal substances including fentanyl in 2018. Still, the Zheng Drug Trafficking Organization continues to operate and ship dangerous narcotics all over the world.

Fentanyl is a hot button topic in the United States and its availability has caused the media and law enforcement agencies to snap to attention.

“Fentanyl and other drugs have caused overwhelming devastation to communities across America. The United States is committed to holding drug traffickers and those who facilitate their operations accountable for the suffering they impose upon American families,” said Deputy Treasury Secretary Justin Muzinich.

But another topic that is gaining steam in the country is the use of Bitcoin to launder money. In a press release, the US Office of Foreign Assets Control laid out the alleged crimes and money laundering aspect.

“The Zheng DTO laundered its drug proceeds in part by using digital currency such as bitcoin, transmitted drug proceeds into and out of bank accounts in China and Hong Kong, and bypassed currency restrictions and reporting requirements,” the release stated.

This is only the 3rd time OFAC has mentioned cryptocurrency during an operation. The past litigations have resulted in blacklisted BTC addresses, but that has not yet happened in this case.

Further proof of the US interest in escalating cryptocurrency prosecutions is the recent job search by the DOJ. The US Department of Justice is now searching for a dark web, cryptocurrency, and computer hacking attorney-adviser. The advisor will aid the DOJ in its crackdown on international cybercrime and help to identify current gaps in US laws.

According to the DOJ, the duties will include “building capacity of law enforcement agencies on a range of Dark Web and cryptocurrency topics, including techniques to conduct undercover operations on the Dark Web and undercover cryptocurrency transactions, technical skills and technology to perform block-chain analysis to trace transactions, and training prosecutors to obtain and present admissible evidence related to Dark Web activity.  The selected attorney will work closely with law enforcement and government officials, including prosecutors, investigators, judges, legislators, and others to serve as a subject-matter expert on Dark Web and cryptocurrency in order to develop and carry out the justice sector assistance program.”

It’s clear that the US is moving towards a more aggressive prosecution of cybercrime, so there might be an uptick of crypto crime arrests.