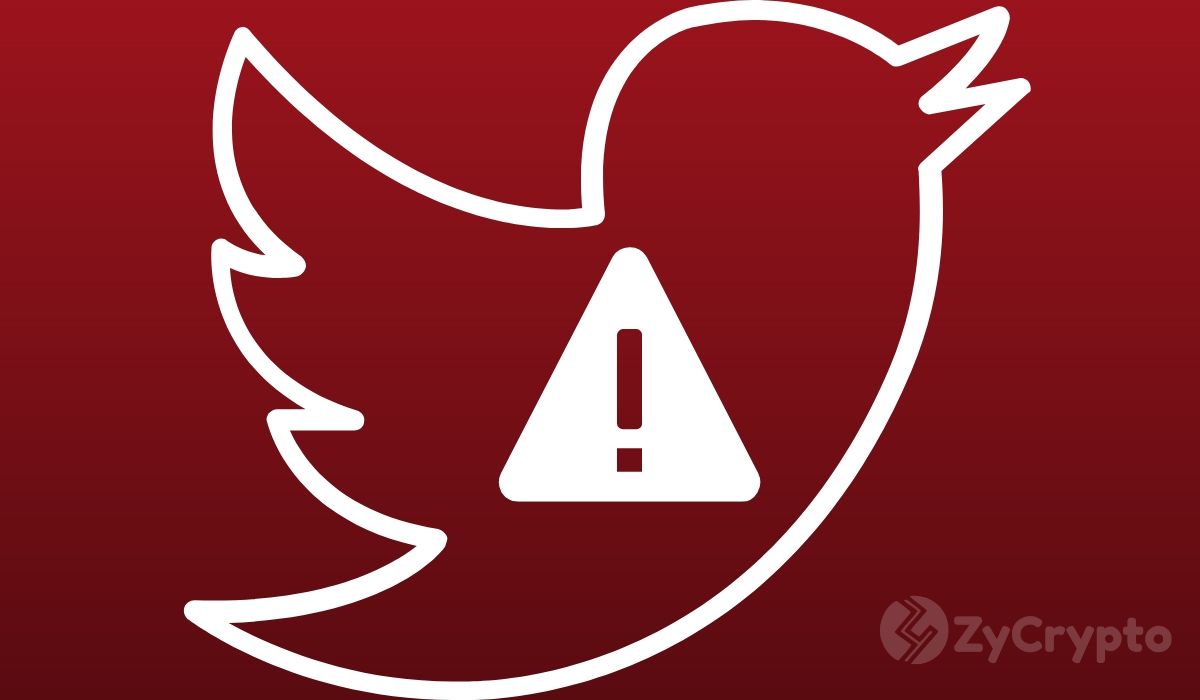 It was galore of commotion for the entire Twitter space on the 15th of July. Users of the social media application have been left in shock after witnessing what Cybersecurity experts say is the “worst hack of a major social media platform yet.” Although Crypto-Twitter has witnessed a large number of scams over the year, this was a first of its kind.

Hackers have made away with thousands of dollars

It all began when a hacker, whose identity is still unknown, got a hold of the official Twitter accounts of some of the world’s richest tech-entrepreneurs, celebrities and a number of other public figures, and ran a fake cryptocurrency giveaway scam. In less than 5 minutes, the hacker had already received more than $15,000 in Bitcoin.

The scam giveaway tweets which have since been deleted were all similar to one another, made with the same pattern on all accounts, with only a few changes made suit the victim’s audiences. On Bill Gates’s official Twitter, it reads; “Everyone is asking me to give back. You send $1,000, I send you back $2,000.”

So far, the Bitcoin address used for the scam has received over 12 BTC, and with today’s exchange rate, that’s worth more than $100k. But the numbers may even be higher.

In a series of Tweets from Twitter’s official support handle, Twitter confirmed that the hackers accessed some of its “internal tools,” adding that the attacks were coordinated and were targeted at a specific number of its employees.

The hackers took a deep dive into Twitter, targeting the biggest of the biggest. From celebrities to cryptocurrency CEOs, to some of the biggest Tech entrepreneurs, the list goes on.

Exchanges were not left out. The official accounts of Coinbase, Kucoin, Binance, and Gemini were also used to make similar tweets from the hacker.

At press time, the platform is still being investigated but affected accounts have since been analyzed and are now accessible by the real owners.