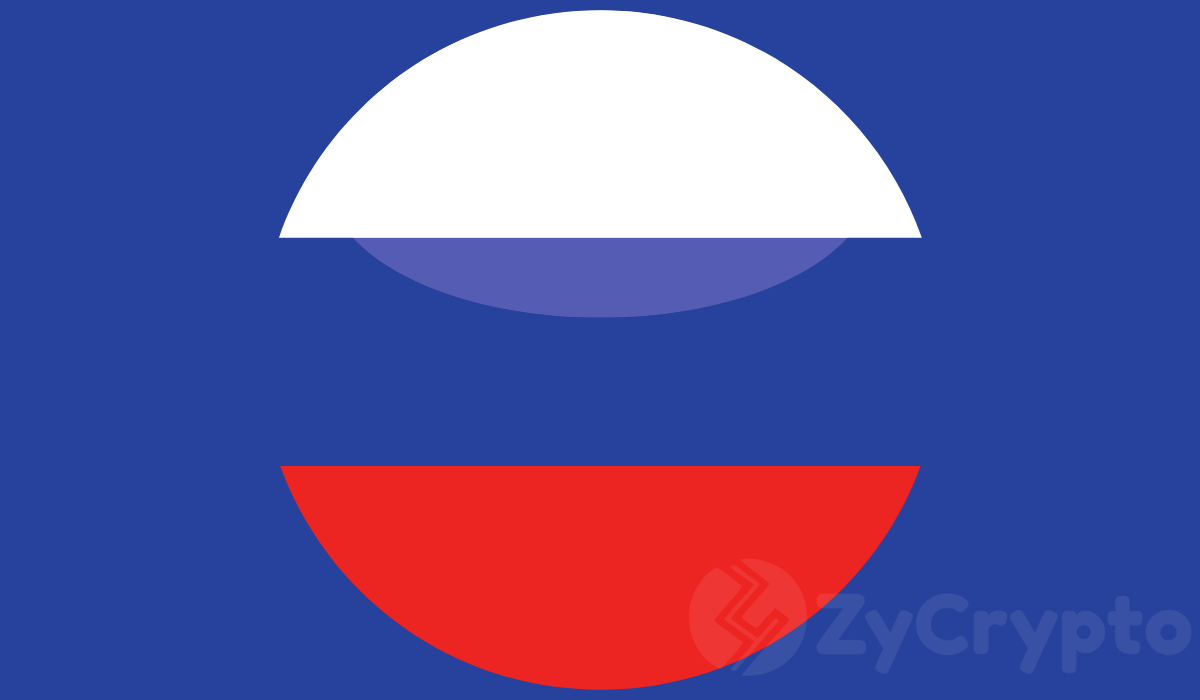 Russians have always been known not to toe anyone else’s’ path when it comes to technology. From their own fighter planes, Nuclear Submarines and even civilian jets (the Ilyushin for instance), it can be seen that “made in Russia” at best or a Russian version of events is what they tend to do best.

Russia’s stand towards cryptocurrencies has been somewhat ambiguous, From 2017 where the Russian government was considering wide regulations on cryptocurrencies (which include: taxation on ICOs, taxation of miners and so on) to several declarations this year on wider acceptance of cryptocurrencies, one thing is certain: The Russians are certainly up to something; it’s just that we are not sure what exactly they have in mind yet.

Exactly a month ago, Prime Minister Medvedev downplayed the importance of Cryptocurrencies to both the Russian people and the government. His statements came as the bullish surge of bitcoin was coming in. It may sound like a blip on the radar, but it’s the timing of his comments which seem to be quite auspicious; especially the tone (so as not to “rattle” the markets).

Downplaying Mother Russia’s interests is of strategic importance to the new order of things. Firstly, since the Western Anti-Russian Legislations which have begun in full swing against key players who hold sway within and around the Kremlin have begun to come into full effect (we all know how the guys in the West love their laws), cryptocurrencies could be used to skirt and sidestep these new laws which prevent these state actors from having access to the global financial system.

This is due to the decentralized nature of cryptocurrencies which can’t be regulated by any state entity.

Secondly, with the topsy-turvy nature of the World energy markets of which Russia is a key player, cryptocurrencies can serve as a hedge to buffer the uncertainties (especially during the bull run of cryptocurrency markets).

Thirdly, the West has come around with fresh economic sanctions which can’t be enforced if the Russians decide to use cryptocurrencies as their means of settlement for international trade deals.

The news making rounds about the Russians are backing the creation of a gold-backed cryptocurrency to bypass the US dollar is enough evidence of this.

The big question though is: Is this the start of a new Cold war?

This is because there are too many factors (and actors) at play for that to occur.

The best bet is that these will be interesting times for everyone!

It’s no longer about two large Countries trying to outdo each other anymore.

What do you think? Is a new Cold War coming due to the emergence of cryptocurrencies?