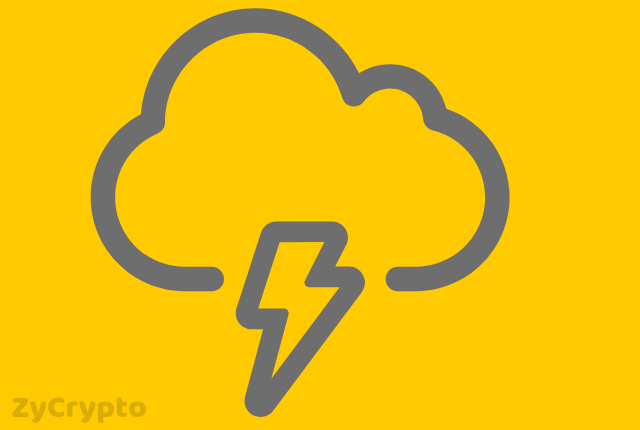 “Lightning Network will be the ultimate decentralized exchange. Users that are running LN on both BTC and LTC can advertise an exchange price and act as a maker earning a spread. Other users can act as a taker and atomically swap LTC/BTC with the maker node via lightning.”

The Litecoin founder Lee, also known as @SatoshiLite on twitter emphasized how Litecoin’s low fees and speed makes it the most efficient path for crypto spenders.

“Litecoin will also be the easiest onramp onto the Lightning Network. BTC takes too long and fees to high? No problem. Open an LTC payment channel on chain cheaply and quickly, then atomically swap for BTC if/when you need to. This can be done in one step using submarine swaps!”

Litecoin has been on a campaign to bring everyday transactions to the crypto world. The#PayWithLitecoin movement is meant to make the public aware of Litecoin’s low fees, speed and ease of use.
Litecoin is focusing on the utility of their product and system rather than pushing the idea of LiteCoin’s price rocketing to the moon. Charlie Lee wants his coin to be a leader in the push for mass adoption intends on being an integral part transforming peer to peer transactions.