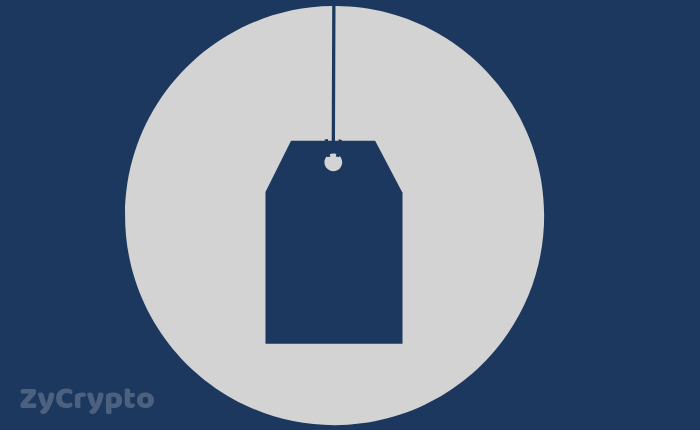 The CEO and the founder of the Litecoin project, Charlie Lee sold his shares of Litecoin during the all-time apex of cryptocurrency a year ago. This act of his has been trailed with different speculation and thoughts as to the reason why his Litecoin holding was sold.

While delivering a speech at the Annual Litecoin Summit, Lee delves into the discussion especially as it pertains to talks that Charlie has no skin in the game. This means he has no will to continue developing the cryptocurrency again, and that is why he sold the cryptocurrency.

The Reason Why Charlie Lee’s Cryptocurrency Holdings Were Sold

Charlie Lee in his speech gave a brief description of how believing in something could impact one to sell everything against the popular opinion of people while addressing the participants on the sale of his cryptocurrency holdings. Lee stated that he believes so much in the project that he was willing to sell everything.

Laying clarity, Lee stated that Litecoin is not a company whose value of its coin is tied to the success of the company, a different scenario to that of Facebook. Zuckerberg works for shareholders which will equally lead to an increase in the worth of the company.

Further commenting, he stated that Litecoin is decentralized money which value matters less in as much as it is sound money. He pointed out that he is focused on the project, not the price. Regardless of what pushes the price, he is targeting adoption which he considers more paramount to others.

Also, he noted that wanting the cryptocurrency to grow amounts to a conflict of opinion on his decisions. Citing the example of parents and their kid; Lee stated that why don’t parents bet a million dollars on their kid getting to college at an early stage.

This he considered a conflict of interest. Same reason why a parent will not be willing to bet a million dollars is the same reason why he did not need “skin in the game.”
Conclusively, Lee stated that he uses Litecoin for purchase whenever he can. However, time is more precious to him than money, why he is presently focused on full-time work on the Litecoin project. He worries less about money, but to work on Litecoin for his remaining years.