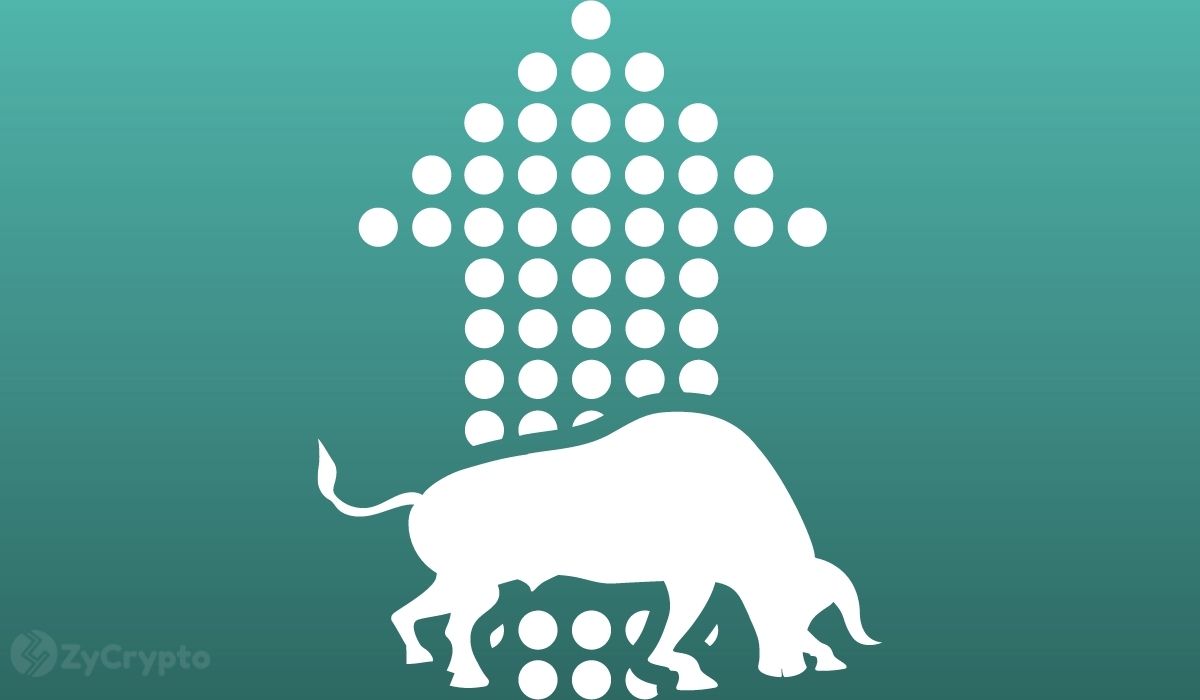 The cryptocurrency markets are enjoying an unseen wave of impressive figures and metrics, leading to a new high for market capitalization. With $2.5 trillion crossed, the market sets its sights on $3 trillion.

After strong anti-Chinese sentiments over the summer, the world’s crypto market cap took a massive hit. Dirges were sung over the death of the asset class as Bitcoin fell to lows of $40k amid a “September curse” and an almost botched national adoption by El Salvador.

October rolled by and cryptocurrency prices received a massive jolt that skyrocketed the global crypto market capitalization north of $2.5 trillion. Presently, the market capitalization is at $2.55 trillion which is a 4% increase over the last day while daily trading volume has notched 14% to be pegged at $105 billion. DeFi and stablecoins have equally climbed higher to settle at $145 billion and $130 billion respectively.

Without a doubt, the catalyst for this meteoric rise in value in the market can be traced to Bitcoin’s price action. The world’s largest cryptocurrency smashed its previous all-time high and reached a new peak of $66,930. This new high was achievable through the launch of the first U.S Bitcoin ETF in history after nearly 8 years of failed applications. The ProShares Bitcoin Strategy ETF was launched on Tuesday to critical acclaim and went on to record $570 million worth of assets and a staggering $1 billion in trading volume.

Altcoins contributed their quota to the new price haul with Solana, Ethereum, Terra, Litecoin all recording double-digit gains. Ethereum has its Altair upgrade scheduled for October 27th that will lay the building blocks for the transition to Eth 2.0. So far, ETH has garnered 16.50% over the 7 days and is within reach of setting a new all-time high. Solana recorded a gain of 25% in a week as its contribution to the over $2.5 trillion market capitalization.

Are We On The Highway To $3 Trillion?

After exceeding $2.5 trillion, the next major milestone for the industry is $3 trillion but opinion is split amongst analysts. Despite the divergence in opinions, Bitcoin will certainly play a key role in deciding whether or not the markets achieve the threshold as the asset controls a staggering 47% market share.

“I wouldn’t be surprised if we see bitcoin climb towards $100,000 during Q4 of 2021 or Q1 of 2022,” says Ulrik Lykke, founder of ARK36. The key to surpassing $3 trillion most certainly lies with bitcoin climbing up to $100K. A recent Bloomberg report stated that Bitcoin is on the path of least resistance to achieving $100,000.

Matthew Dibb, CEO of Stack Funds said his firm’s “next target on spot BTC is $80,000 in the short term” while Edward Moya, an analyst at Oanda warns that skyrocketing natural gas prices may spell a bad omen for the asset.

“Governments might take harsh stances if this winter leads to shortfalls in energy across several countries and that could mess with the hash rate,” warns Moya.