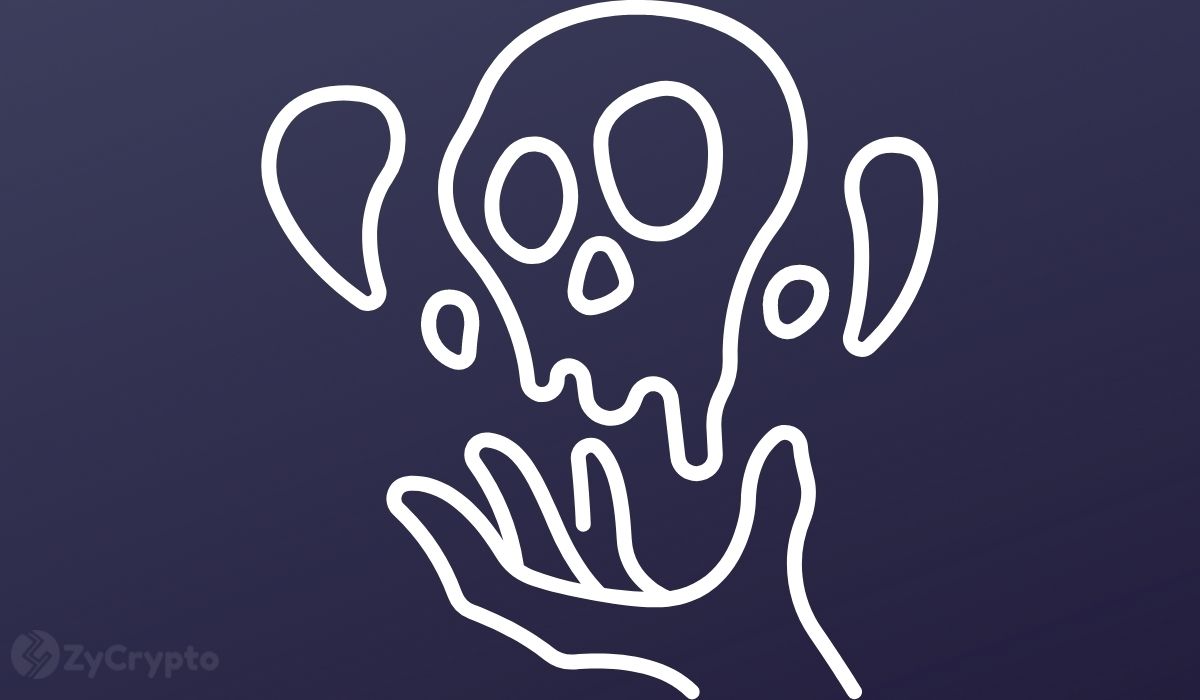 September comes to an end, yet Bitcoin’s September curse remains unbroken. The asset closed the month with another below-par performance despite showing a strong promise at the start.

Bitcoin started September with prices hovering around $47,000, going on to climb above $50K, buoyed by several positive sentiments. Optimism ran high amongst investors that this September might prove to be different from others but in a twist of faith, Bitcoin closed the month with prices at $43K.

This means that in the last 10 years, Bitcoin has recorded 6 negative Septembers and in the last five years have recorded five consecutive bad Septembers. The month began with the news of El Salvador’s adoption of Bitcoin as legal tender but the move was plagued with opposition protests and technical issues with the rollout of the Chivo wallet. Then, there was the debacle with Evergrande and its debt quagmire that sent the cryptocurrency markets tumbling down.

China’s increased cryptocurrency crackdown put the nail on the coffin as it banned all cryptocurrency trading and allied activities. The price of the asset was affected by the development and prices went as low as $39,787 in what might be described as a forgettable month for Bitcoin. Matt Maley, Chief Market Strategist for Miller Tabak noted that “The news out of China has put a lid on bitcoin near-term. Investors are starting to worry that more countries are going to put limits on cryptocurrencies”.

Historically, October has been a positive month for Bitcoin as six of the last 10 have been impressive for the asset. The typical gains for October are in the region of 13% and investors are looking forward to better days.

There has been a flurry of activities amongst BTC whales despite waning prices and this might be construed as an impending price rally for the asset. There has also been a surge in adoption rates of the Bitcoin Lightning network, as the amount of BTC on the network has climbed to over 2,950 which is worth around $126 million. With the Taproot Upgrade incoming, institutional investors will be rubbing their hands in glee at the prospects of a bullish run for Bitcoin.

The streak of negative Septembers alludes to the fact that Bitcoin is cyclical. Investor sentiments may be driven by this but breaking the pattern might require something bigger than a country adopting the asset as legal tender.