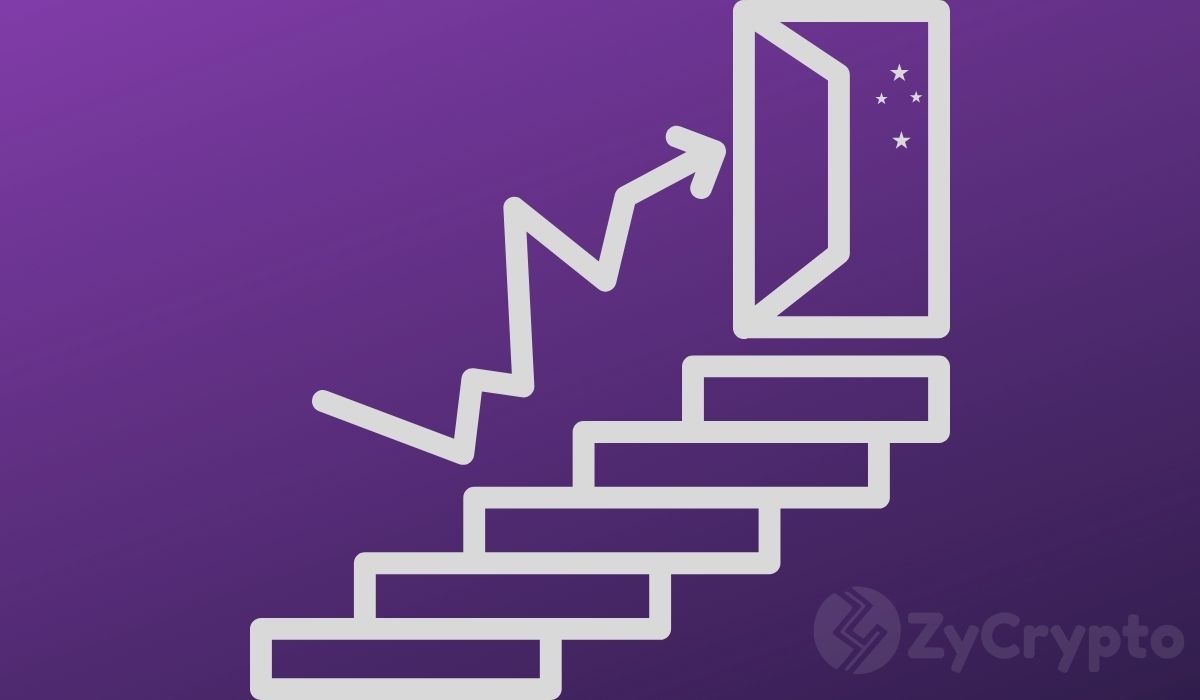 Mike McGlone, the senior commodity strategist at Bloomberg, argues that digital assets are poised to record new all-time highs now that they have survived the fierce market correction.

In the September edition of Bloomberg Crypto Outlook, a monthly report on technical analysis, data, and insight on the crypto market, McGlone doubles down on his propitious view of the market, predicting a $100,000 price target for Bitcoin and $5,000 for Ethereum.

Following an unprecedented rally at the beginning of the year, the crypto market experienced a sharp slump. China’s rigorous crackdown on crypto mining further exacerbated the market sentiment, resulting in almost all crypto assets plunging by over 50%.

However, as of now, the market has managed to resuscitate some of the losses. The leading cryptocurrency is now trading at around $51,000, up by over 60% compared to mid-June and mid-July.

Ethereum has even outperformed Bitcoin in terms of price gain. The second-largest cryptocurrency by market cap is currently trading at over $3,937, lagging only $400 from its previous all-time high recorded in mid-May.

McGlone also believes the crypto market has started recovering some losses. “Crypto-assets appear in a revived and refreshed bull market with the 2H benefit of a steep discount from previous highs at the start. Bitcoin has been a laggard amid the DeFi revolution led by Ethereum,” he said.

In addition, with both Bitcoin and Ethereum in accumulation, the next bull market seems imminent. Just recently, the leading crypto market analyzer Glassnode revealed that Coinbase’s Bitcoin reserve has plunged to 2017 levels. Reportedly, Coinbase now holds just over 700,000 BTC.

Michael Saylor and other prominent Bitcoin proponents have argued for years now that Bitcoin would evolve to become a global reserve asset. Now, McGlone also supports this hypothesis, adding that he believes “Bitcoin represents the digital future.”

“The first-born crypto may have solved the age-old problem of a global reserve asset that’s easily transportable and transactionable, has 24/7 price discovery, is relatively scarce and is nobody’s liability or project,”.