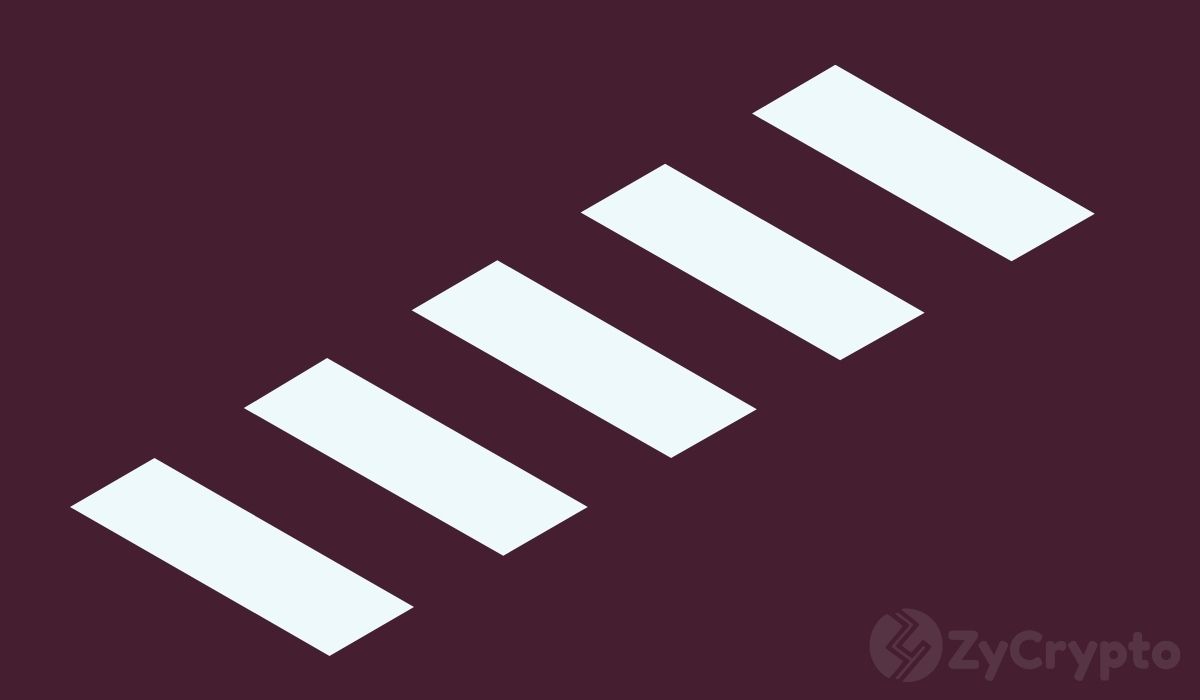 Tezos has reached a settlement with the court to end approximately three years of litigation between Tezos and a group of plaintiffs. The said plaintiffs filed a class-action lawsuit that concerned whether the Tezos (XTZ) cryptocurrency is a security and whether the company conducted its 2017 ICO inappropriately.

The lawsuit comes to an end after Judge Richard Seeborg of the United States District Court for the Northern District of California accepted Tezos’ settlement of $25 million on August 28.

Per the court documents, this money will be distributed to all the parties that participated in the initial coin offering (ICO) conducted by Tezos from July 1 to July 13, 2017. However, to qualify for a share of the settlement, the said parties must fulfill the following conditions:

The individuals or entities that fulfill the above conditions are required to file claims for their settlement before next month on the 16th. The ruling also clarifies that the defendants, Tezos founders, and any person with a position at the firm are excluded from receiving the settlement.

As for this case’s plaintiffs, they have given up the right to take Tezos or any other defendant to court in the future. Their legal team will be paid a fee that is equivalent to a third of the settlement amount, on top of $203,000 in litigation fees which Tezos will have to pay separately.

The plaintiffs originally sued Tezos in December of 2017, alleging that the firm had violated the securities laws by distributing an unregistered securities offering. The lawsuit came shortly after Tezos had raised a mind-blowing $232 million through one of the most successful ICOs in history.

It should be noted that Tezos is not the only cryptocurrency company that has been facing a class action suit.

Ripple, the San Francisco-based firm that is the majority owner of the XRP digital currency, has been confronted with similar lawsuits that allege the firm’s sale of the token is characteristic of an unregistered security.

Ripple maintains that the lawsuits are based on “unsupported leaps of logic”. However, it admits that a securities classification could tear down the already established XRP market. Now, will Ripple be the next firm to put its ongoing class-action lawsuit to bed by agreeing to settle?