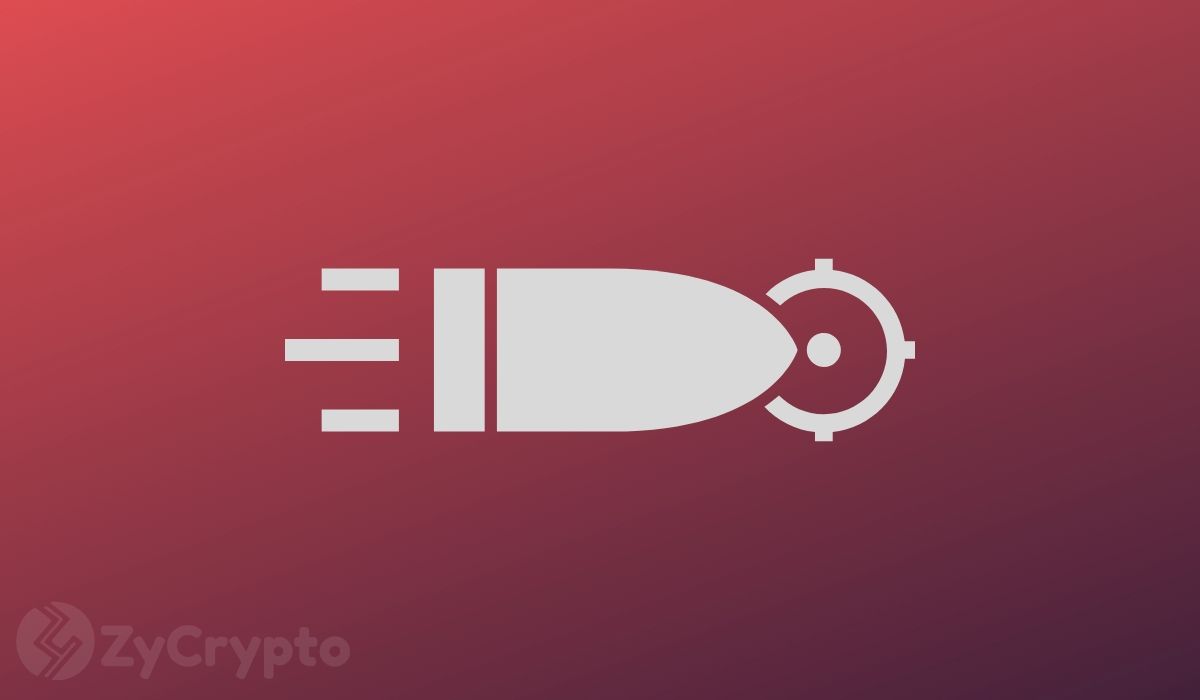 The ongoing legal battle between two different plaintiffs and Ripple, the company behind XRP, is entering its next phase.

A federal court judge has ruled that the two class-action lawsuits against Ripple will be combined before being decided on a Federal level. The first suit is led by Bradley Sostack and was filed on behalf of aggrieved XRP investors who purchased the token and then lost a great deal of money after the prices crashed.

The second lawsuit was recently filed by a mysterious firm known as Bitcoin Manipulation Abatement LLC that is controlled by Pavel Pogodin, alleging that Ripple violated securities law with the sale and marketing of the XRP cryptocurrency.

The judge asked that these two lawsuits that are substantially similar be merged into one case in order to speed up the trial process by avoiding duplicative processes involving the same defendant.

Ripple suffered an early legal defeat in a US Federal Court on Thursday after Judge Phyllis J. Hamilton of the United States District Court for the Northern District of California declared that the two securities lawsuits that Ripple currently faces will move forward as a consolidated class action.

Hamilton opined that these two lawsuits are “materially identical” and should, therefore, be combined because they involve the same defendant.

“Relating the BMA action to this action would avoid the duplication of labor and conflicting results that might otherwise arise. Plainly, a core contention at issue in this litigation —whether XRP qualifies as a security under federal and California state law — is novel and nuanced. While the court is less concerned about potentially conflicting results, its determination of that core contention, in addition to that of the other questions presented in this action, will require significant labor.”

Lawsuits Are Bad News For XRP

Long-running litigation regarding XRP’s security status is still in progress, two years down the line. Ripple is being sued by a number of investors who are seeking damages and a refund for their XRP investment, which they claim was sold to them as an unregistered security.

In early December last year, Ripple filed a motion to toss the case, arguing that the plaintiff brought in the case far too late for it to be allowed to move forward according to the statute of repose. In other words, they should have filed the suit not more than three years after Ripple started selling XRP.

Unfortunately, Judge Hamilton ruled in favor of the plaintiff in February of this year after she stated that the case will be proceeding. She then gave the plaintiff a period of 28 days to refile their claims under the California law, to which they filed an amended complaint in March.

That said, Ripple has previously admitted that securities suits against the company “would not only threaten to eliminate XRP’s utility as a currency, but it would upend and threaten to destroy the established XRP market more broadly.”