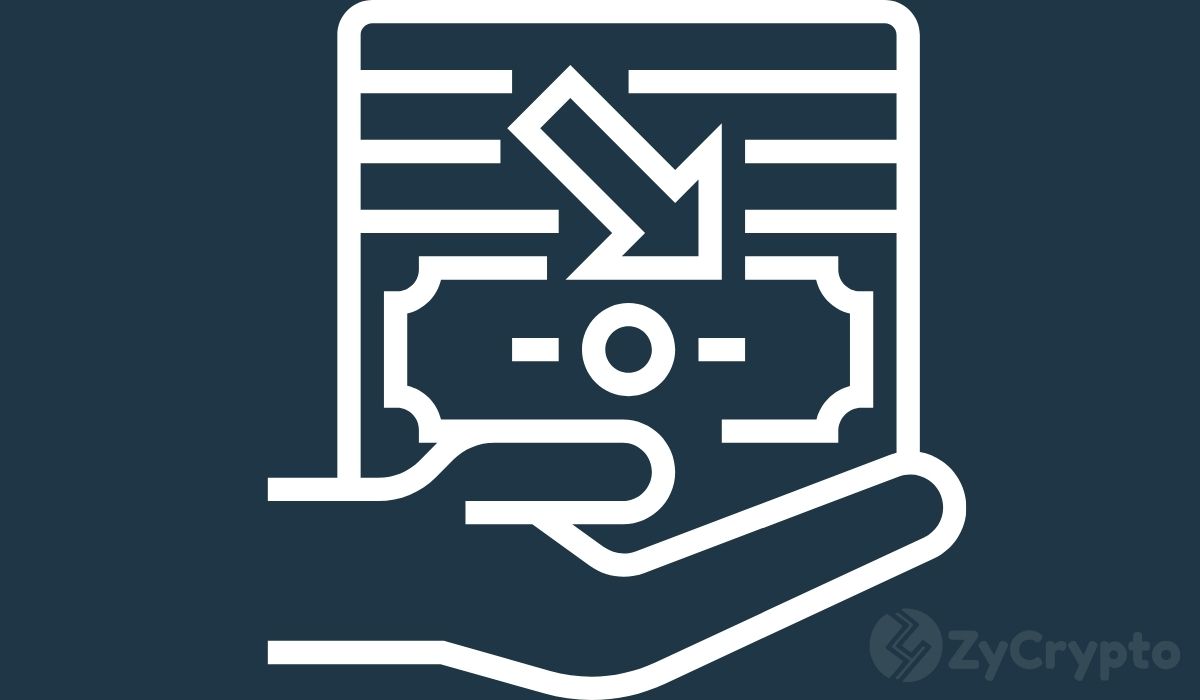 Over the last few years, the crypto market has been gaining quite some traction in the global market, with various moneyed individuals and financial institutions moving to invest in the crypto market. Granted, the rise of the crypto market largely owes to Bitcoin’s role as the pioneer crypto. However, Bitcoin’s exponentially growing popularity seems to face some obstacles primarily from the major players in the old economic system.

In a twitter post, one popular BTC advocate named PlanB fielded a poll asking people to identify the single-most serious threat that could face Bitcoin in the next 2 years.

The poll results show that over 50% of people think governments are a threat to Bitcoin. Notably, Bitcoin and other cryptos have been banned in some countries that see cryptocurrencies as a threat to their own strong grip on currency control and an express-way to people’s unchecked freedom. Other countries have chosen a rather liquid approach to tackle Bitcoin. Regulation has been one such approach, with governments demanding a strong implementation of KYC rules on crypto exchanges.

Given that Bitcoin’s sole purpose was to avoid government interference in people’s financial dealings, the bans and strong regulations seem to be targeted on eroding this capability, and thereby posing a very present threat to Bitcoin’s long-term usability as a viable channel claimed to foster security and privacy.

The Rise Of Altcoins And DeFi

The rise of Altcoins and the Defi market has been marked as the second serious threat to Bitcoin. A quick look at the poll results reveals that around 18% of people think so.

As a matter of fact, the altcoin market has long been touted as going hard to detach from Bitcoin’s influence. In the case of DeFi, it’s notable that there have been some DeFi protocols with tokens priced higher than Bitcoin. One of these is Yearn Finance. At the time of this writing, YFI is valued at $33,869 while BTC trades at $11,686.

The futures market is also another threat identified. However, there has been a positive development in this case as more trading markets accept the launch of Bitcoin futures as well.

As much as Bitcoin seems to face a combination of threats, it should be noted that the top crypto has won against serious negative sentiments in the past. In fact, a great majority of people are still bullish for Bitcoin. One good indicator of this is the increased inflow of institutional funds into the BTC market.