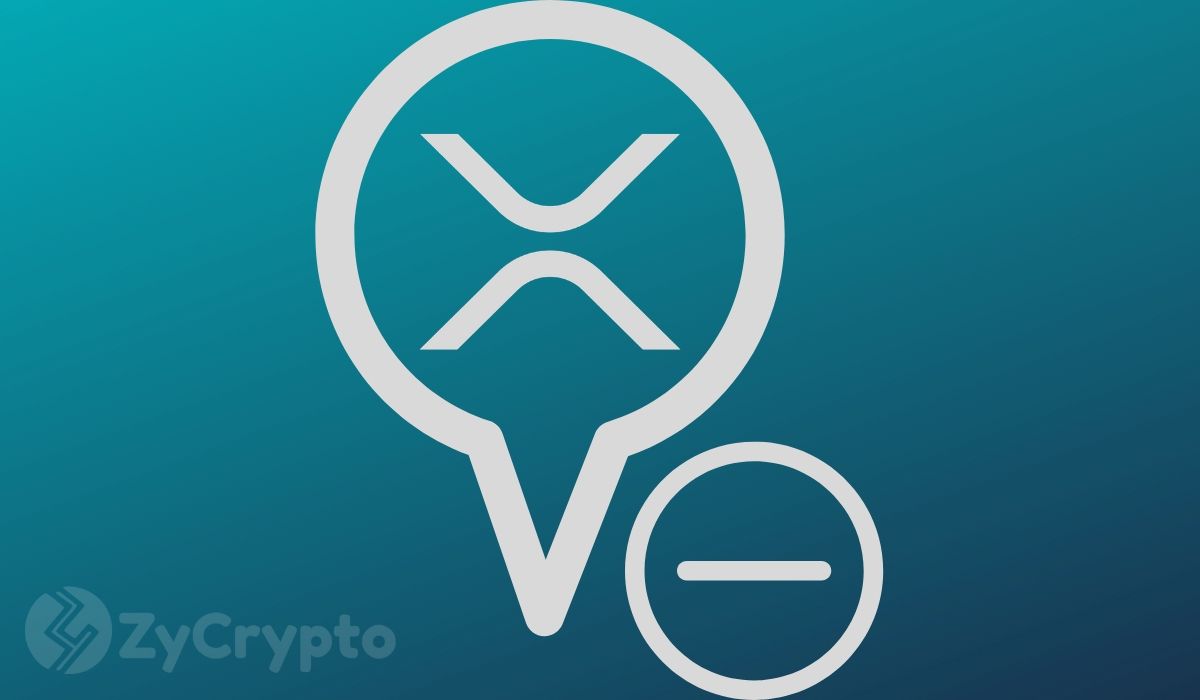 XRP is the crypto market’s third-largest asset and has maintained that position for quite a while now. Through several partnerships, Ripple has supported XRP’s value as it finds new use cases for the asset, especially with its RippleNet. This network of financial institutions uses Ripple’s services for their core businesses, many of which are powered by XRP. However, regardless of all these, XRP seems close to losing its number 3 spot.

The ongoing coronavirus pandemic has seriously depleted the world’s stock markets. Both the Dow Jones Industrial Average (DIJA) and the S&P 500 so far, have seen lows not seen in a very long time. While the crash initially didn’t affect the crypto market, things are now different as Bitcoin shockingly fell below $3,700 a few days ago.

As is expected, Bitcoin pulled down other assets with it and while this isn’t new, the case with XRP is worthy of note. XRP crashed to $0.11, a price was last seen around May 2017. At this figure, the market cap fell much lower than $5 billion, practically erasing 2020 gains. The possibility of a further crash is not only present but also worrisome.

The <$5 billion market cap is especially bad because it reduces XRP’s strength and closes the gap between it and Tether’s USDT stablecoin. Without proper intervention, USDT could take XRP’s number 3 position which it has held since 2017.

Popular trader and analyst Peter Brandt is also not bullish about XRP’s chances. In a recent tweet, Brandt does not exactly spell out where he thinks XRP will land. Regardless, it is clear that the veteran, with more than 30 years of trading experience. believes that XRP investors are going to be sorely disappointed.

In a subsequent tweet, he puts a highlight on the situation. XRP’s trajectory is much worse than erasing 2020 gains:

“Another way to look at is that almost everyone who bought XRP since May 2017 has a loss. Now, that is impressive performance.”

At the moment, XRP has regained some weight and is trading at $0.13. Its market cap has also climbed and has nearly hit $6 billion, putting some space between itself and USDT. Regardless, it would be premature to suggest that all is now well for XRP.