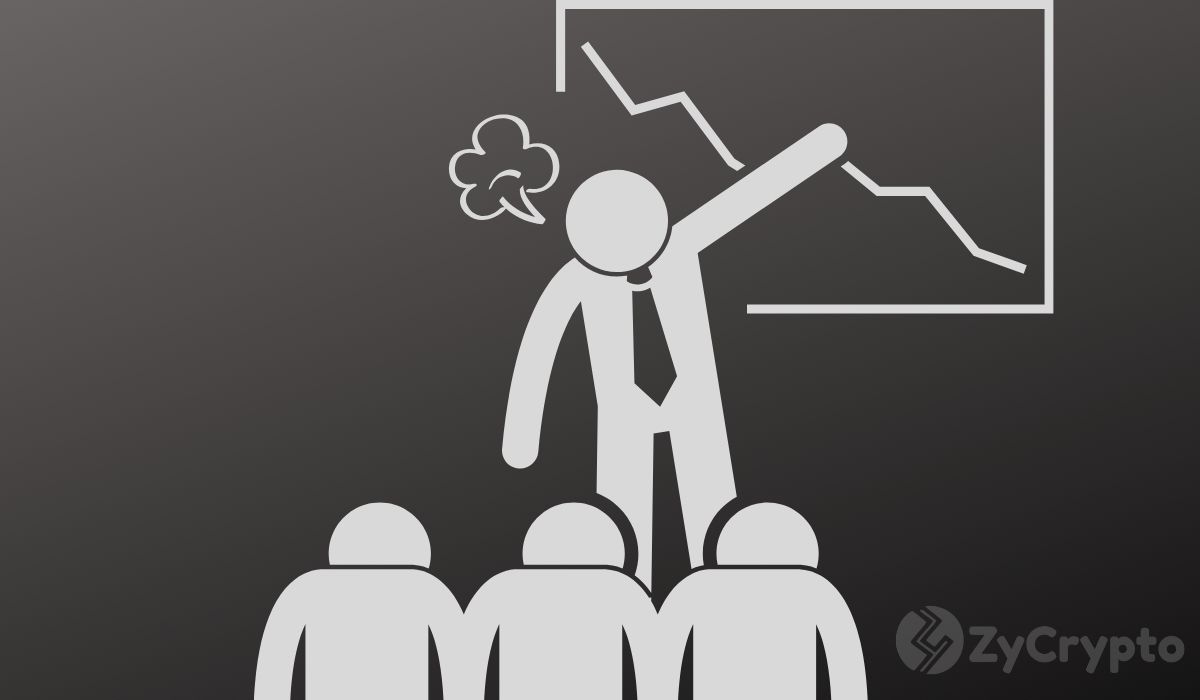 Over the last 24 hours, global markets have been hit hard. The fear propagated by the issues concerning the spread of Coronavirus is already manifesting in many economic and public sectors. Even the crypto market hasn’t been spared.

However, it’s what happens in the mainstream market system that’s rather interesting. The stock market is losing heavily. In fact, it’s reported that the stock market has lost hundreds of billions of dollars. According to Anthony Pompliano, the top 500 richest people in the world have incurred cumulative losses totaling a whopping $330 billion. Pompliano is a partner and co-founder of Morgan Creek Digital.

Cryptos Are Still The Most immeasurable

Even more unsettling is the fact that while the crypto market may recover after a short while, that’s not the case with the stock market. In fact, the downtrend may just be beginning, even though governments, especially the US Fed, are trying their best to inject more money into their economies.

As mentioned, governments are running helter-skelter trying to prevent a total financial crisis. Last month, China injected into the economy a fiat amount equal to the Bitcoin market cap at the time (around $170 billion). The US Federal Reserve also started a Quantitative Easing program to get more money into circulation. Now the US Fed has announced a further 1.5 trillion injection.

This occurrence clearly sets crypto apart as the most appropriate market that doesn’t require a centralized entity to keep it alive.