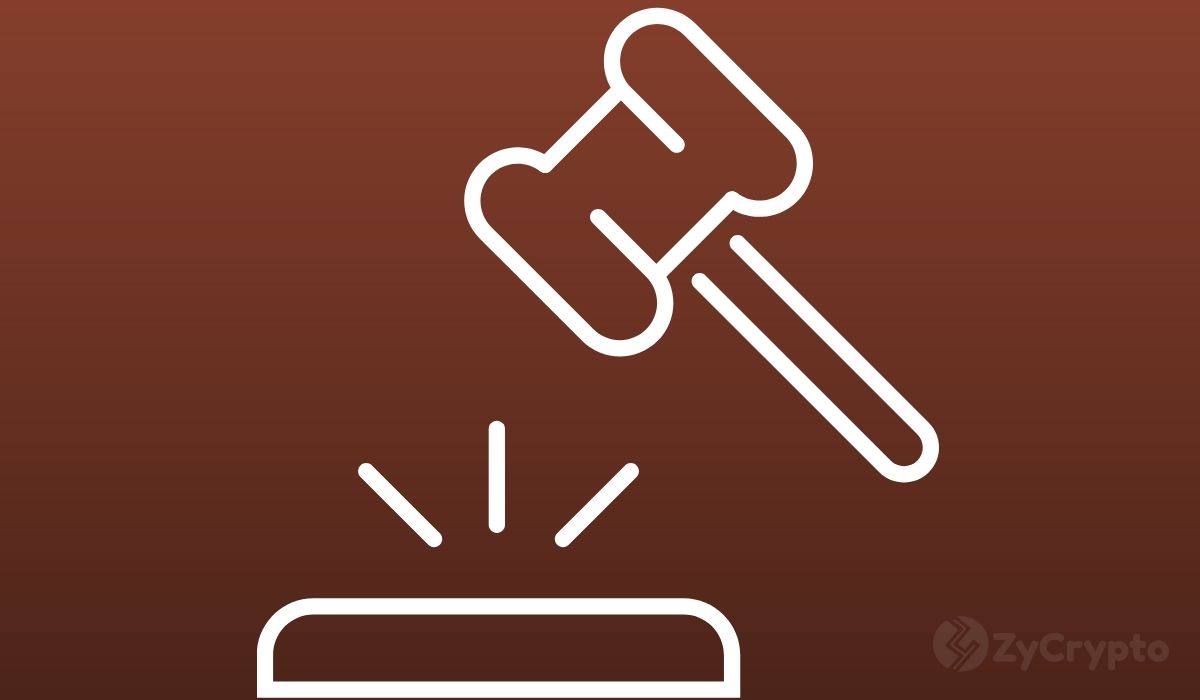 Cryptocurrency exchange Bitfinex and its sister company Tether Inc will be standing in a trial in a New York court as state Attorney General Letitia James accused the companies of over $800 million lost in funds that they tried to hide.

Attorney General James accused Bitfinex and companies connected to it for hiding the loss of more than $800 million in funds. Bitfinex et al argued the money was deposited in a banking firm in Panama called Crypto Capital Corp, which was then seized by government authorities from different countries.

The companies said they’re trying to recover the lost funds and were not trying to hide the fact that the money was lost.

Bifinex, Tether, etc tried to squash the case but the New York court denied their motion. The companies argued that New York does not have jurisdiction to try the case because they are not based in the state or even serve local traders, which means they should not answer to state authorities. However, the court opined that traders in New York had used Tether and that some of Bitfinex staff worked in the state, so New York has jurisdiction. The court also cited a case in the past where the decision states that “proof of one transaction” in New York is sufficient for the state court to have jurisdiction, even if the companies are not based there.

Bitfinex also argued that Tether is not a security so the court does not have jurisdiction. The court rejected this argument, deciding that Tether is a security based on the Martin Act, justifying that it indeed has authority over the case.

From an outside perspective, it would seem Tether does have a major direct interference with the case, which should be about the lost funds. In the past, Tether Inc and Bitfinex claimed that USDT is backed by U.S. dollar reserves 1 is to 1. For every 1 USDT, there is US$1 in its bank account.

However, Attorney General James argued that it was not true, to which Tether Inc later conceded that USDT was only backed by 74 percent US dollars in its reserve. Attorney General James said the reason why it wasn’t 100 percent backed is that when the company Crypto Capital in Panama was frozen and its key employees arrested, Bitfinex issued USDT loans to replace that money. Therefore, the New York State General argued that Tether is being used to hide Bitfinex’s undisclosed losses.

Tether has reached a $10.3 billion market cap, outpacing other dollar-pegged stablecoins. Bloomberg noted in its recent research that Tether is on track to overtake Ethereum as the 2nd largest cryptocurrency because of growing use cases for stablecoins.