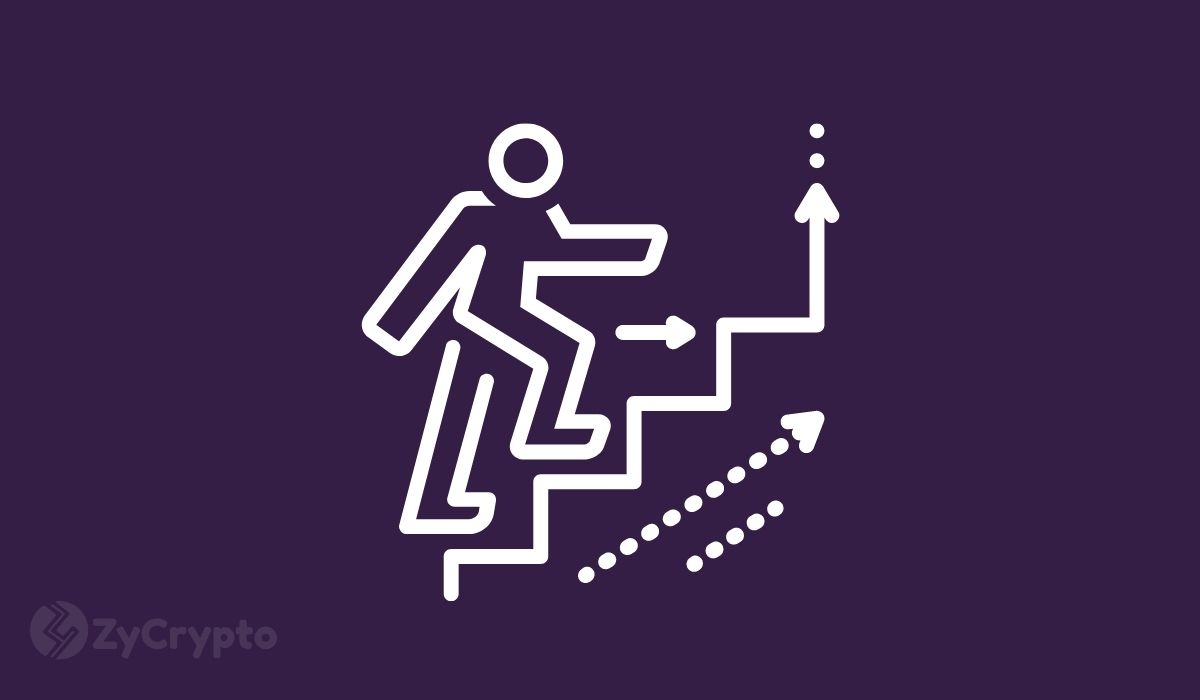 A pro-Bitcoin crypto analyst Timothy Peterson says Bitcoin’s market cap is “likely” to surpass that of Apple, S&P 500’s stock with the most eminent market cap within 7 years from now. This is based on Bitcoin’s trend of growth in the last ten years. The pattern of this growth projected for the future shows that Bitcoin is much steeper than that of Apple and will cross it under the 7-year period.

“#Apple sits atop the S&P 500 in market cap. #bitcoin’s stated market cap likely to exceed $AAPL within 7 years based on trends of the past 10 years.  That will shake people up.  Neither will surpass #gold by then though,” he wrote on Twitter.

Gold has become a major rival of Bitcoin as many consider BTC to be a store of value just like gold. While Bitcoin is just springing out, gold has been in existence as an investment for centuries and currently has a market cap of around $9 trillion. Apple on the other hand has a market cap of just over $1 trillion which Peterson says Bitcoin will beat within 7 years. For gold, however, it may take longer for Bitcoin to surpass.

Despite this wide gap in market valuation between the two assets, Bitcoin has a far better return on investment. This may be why many more investors are entering the cryptocurrency space, particularly for Bitcoin in order to make some relatively quick avails within a short period. If Peterson’s prognostication turns out to be valid, it may just be a matter of time before Bitcoin also surpasses gold as the crypto space is growing at unprecedented rates.

Peterson uses past data to make future predictions using mathematical methods. He had predicted earlier that Bitcoin’s price may never dip below $10,000 ever again. He has also predicted that Chainlink (LINK) is likely to hit $32 by the end of 2020.

He is very confident about Bitcoin’s future growth and his predictions on its eventuality have most times been realized. How soon this prediction will come to pass remains to be seen, but crypto investors and enthusiasts will certainly look forward to it.