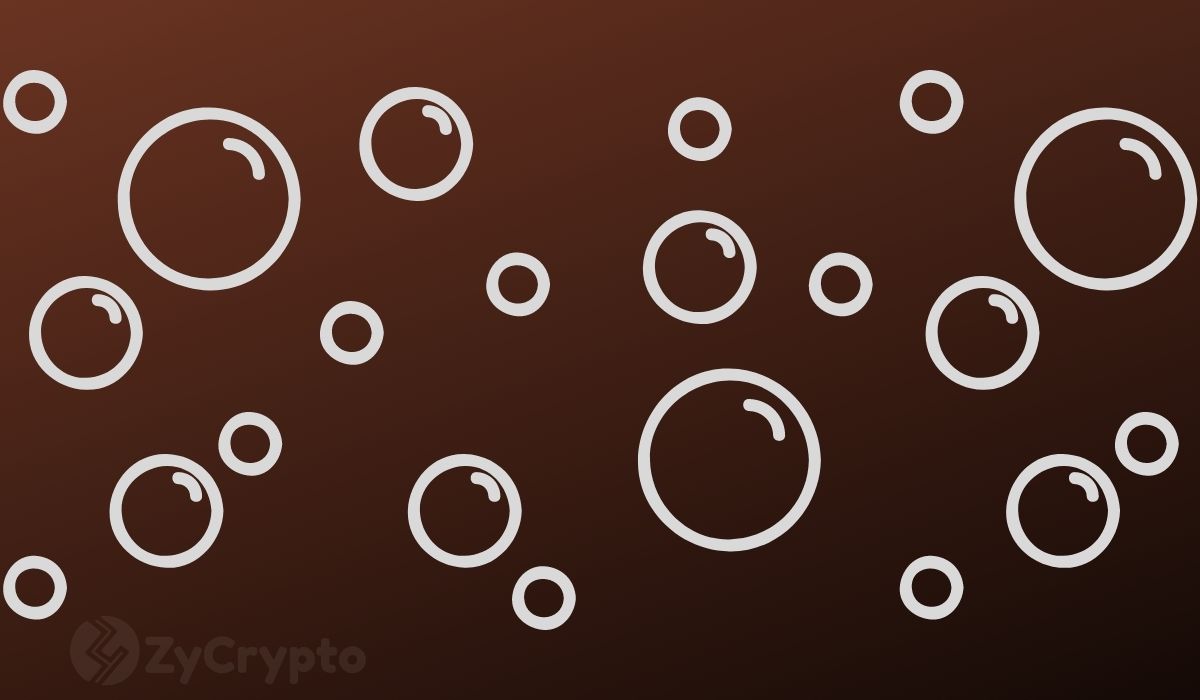 “Adapt or be left behind,” is the mantra that is largely being adopted in the world of decentralized finance, popularly known as DeFi. However, the CEO of Binance, also known as CZ, has in a recent tweet warned about the possibility of a brewing Storm, which he calls the “DeFi Bubble.”

This year alone, DeFi tokens have outperformed and soared to never before seen heights, and as locked in value increases, so does investment interest. Hence the craze around DeFi applications. However, CZ is cautioning that with the increase of DeFi tokens, a growing list of tokens with no inherent value might affect the market value of participants in the near future.

With many industry players constantly commending DeFi for its impact in the crypto-space, CZ’s new revelation is one of the very few “unpopular opinions,” and he himself started out by noting this. He continued to explain that coin staking is a strategic market practice that will become permanent. On the other hand, the CEO isn’t so sure about sky-high returns, which is aided by the influx of new tokens. Warning that the risk factors are high, he urges already involved participants to take caution.

On the receiving end of the tweet were many other cryptocurrency users who emphasized their worry on the trend that is staking. Even with the massive adoption rate of DeFi tokens, many users believe, just like CZ, that they could potentially end up staking the wrong token, and by that they mean; tokens without any underlying value.

This remains slightly tricky because the total locked value of DeFi tokens hit an impressive $9 billion two days ago, but despite this, staking a “valueless” token and getting high returns could still potentially reduce overall value if the token isn’t fundamentally profitable.

DeFi is still very much valuable

Meanwhile, it is interesting to note that Binance has continued to embrace DeFi tokens regardless of CZ’s recent tweets. With the increase in demand this year, Binance partnered with many industry players to launch DeFi staking on its platform. After the Ontology (ONT) token went live on its platform, Binance added the Wrapped Bitcoin (WBTC), a new ERC-20 token pegged to the price of Bitcoin.

As the year comes to an end, DeFi projects remain one of the most promising with the cryptocurrency community. With Ethereum’s most popular decentralized exchange (DEX) Uniswap surpassing Coinbase Pro in trading volume, it is clear that investors are also not slowing down on the DeFi wave and before the close of 2020, we are likely to see the locked value surmount over $9 billion and possibly close between $15 billion to $20 billion if the interest rate remains uninterrupted.