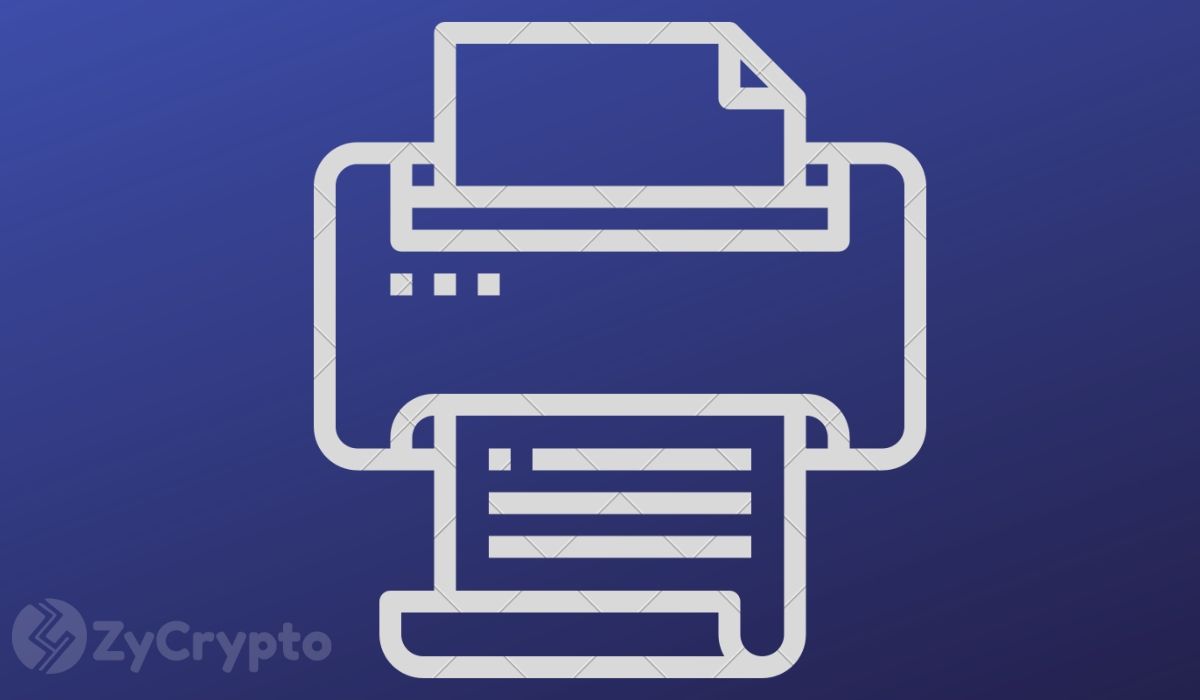 The crypto markets have continued sliding on the second day, with bitcoin (BTC) dropping below $6,000 amid a global market downturn caused by the gruesome coronavirus.

The sell-off in the stock markets intensified after President Trump announced a 30-day suspension of travels from Europe to the United States starting from this Friday at midnight. Bitcoin, which has been displaying an eerily correlation with the traditional markets lately, also slumped. The rest of the cryptocurrencies have also sunk and almost all of them are posting heavy double-digit losses.

However, Tether Treasury has minted approximately 63 million USDT over the past few hours. It is no secret that an expansion of USDT’s supply has foreshadowed a rally for bitcoin in the past.

Will this USDT minting be BTC’s shining armored knight?

Yesterday, the World Health Organization declared coronavirus an epidemic. Shortly afterward, President Donald Trump addressed the nation in the Oval Office where he announced that the United States will be restricting travel from Europe. This news rocked the already nervous stock market, extending the crash.

Bitcoin has once again failed to provide any hedge to investors as it has also extended yesterday’s losses. The flagship cryptocurrency crashed from $7,100 to $5500 in a single 30 minutes candle before stabilizing at 6,062.13 at the time of publication. This unprecedented downswing led to the liquidation of over $500 million on BitMEX exchange. According to Skew, this was the second-highest daily total in a year.

Will The Minted Tether Ignite A Recovery?

Per Tether CTO Paolo Ardoino, the reason for minting new USDT is to replenish inventories. “This amount will be used as inventory for next period issuance requests,” he tweeted.

Worth noting that Tether often prints USDT during a market correction which oftentimes leads to the price of bitcoin surging. This time, however, BTC has not yet reacted positively to the added liquidity.

WhaleAlert also noted that a part of the newly minted USDT was transferred from the Tether Treasury wallet to the crypto market.

Despite the mass USDT printing, BTC has continued spiraling down into the crypto abyss. Clearly, USDT printing is not doing the trick. This suggests that bitcoin might not be recovering in the near-term unless a massive catalyst shows up.

On the flip side, crypto investors still have the rewards halving to look forward to in May. Moreover, analyst Crypto Michael opined that after such a swift drop, BTC could recover just as fast.