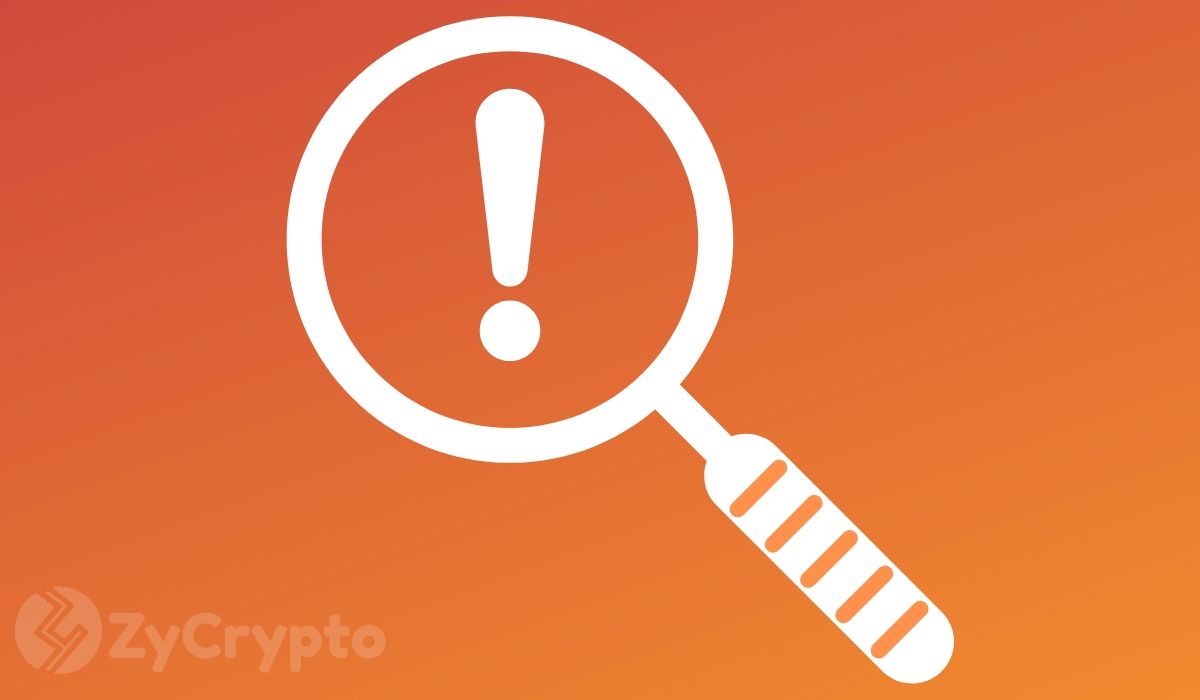 Bitcoin (BTC) price continues to move in tandem with assets like securities following Trump’s announcement banning all travels from Europe to the US. Analysts observed that Bitcoin underwent a major sell-off mirroring that of US stocks thus acting like a risk-on asset.

On the same day, Chicago-based financial derivatives exchange CME Group, announced that it is closing its trading floor as a measure to prevent the spread of the coronavirus. The exchange’s Bitcoin futures launched in 2017 were performing well with massive volumes in the past few months. This decision also had a huge bearing on the direction of the Bitcoin price.

The radical measure to ban flights from Europe was taken by the president in an effort to control the spread of coronavirus to the country. The panic that followed the 11 March national address resulted in increased selling pressure on the US stock market.

Despite President Trump’s clarification that the restriction did not include goods, stockholders had reasons to question the stability of the market in the future. Both the Dow Jones futures and S&P 500 futures fell by over 3% as the two popular indicators signaled the market had entered bear territory.

The global market also saw red after the national address with several major markets experiencing negative net changes in their stock markets. Substantial declines were recorded in Japan, China, UK, Europe, and across Asia as investors weighed on the implications on the ban. Market pundit Holger Zschaepitz noted the deepening effects of the travel ban on major markets and commodities.

Bitcoin’s reaction to the travel freeze

The belief that Bitcoin is a safe haven asset and that the asset is uncorrelated to the mainstream market was put under serious tests yesterday. Multiple analysts noted that the cryptocurrency market action was moving in the same direction as the stock market and trading as a risk-on asset.

Twitter-based analyst Light crypto observed that Bitcoin was mirroring other risk assets like equities. The analyst noted the correlation between the asset and risk-on asset while overlaying the XBTUSD swap on S&P futures following the Europe travel ban.

John Melas-Kyriazi of Spark Capital also noted a similarly heavy correlation between the digital asset and equities over the last month.

These observations negate the notion that Bitcoin is counter-cyclical to the mainstream assets markets as its recent performance point to similar behavior as risk-on assets.