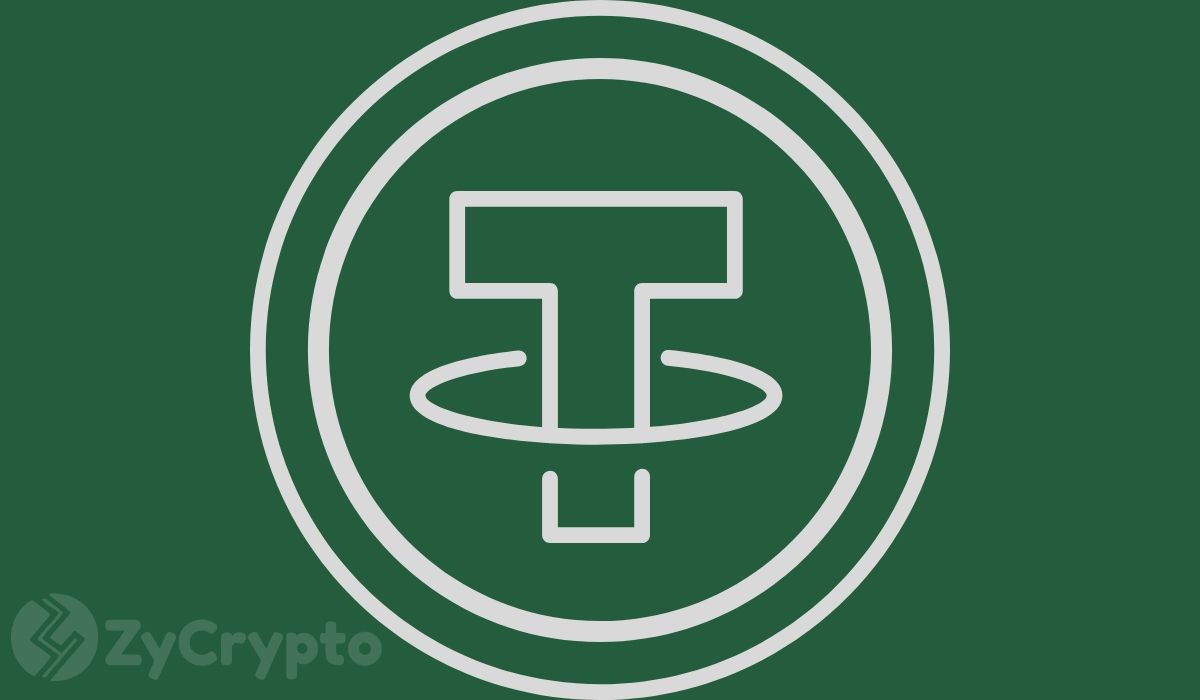 Tether (USDT) is a stablecoin backed by the dollar at a rate of 1:1. According to the parent firm, USDT will always maintain a 1-to-1 ratio with the U.S. dollar in terms of value, however, Tether has received enormous amounts of criticism over the years, specifically because of their claims about the digital asset being backed by dollars and their failed auditing attempts.

Back in 2017, the company was allegedly hacked for around $31 million worth of USDT and a hard fork had to be performed. The biggest scandal happened when Tether and Bitfinex were accused of hiding a massive loss of $850 million. Allegedly, Bitfinex took something like a loan, worth $700 million from Tether to cover the gap missing.

Astonishingly Tether practically admitted to not actually be pegged to the dollar at a 1:1 ratio. The company changed its statement to the following:

“Every Tether is always 100% backed by our reserves, which include traditional currency and cash equivalents and, from time to time, may include other assets and receivables from loans made by Tether to third parties, which may include affiliated entities (collectively, “reserves”). Every tether is also 1-to-1 pegged to the dollar, so 1 USD₮ is always valued by Tether at 1 USD.”

This basically implies that, sure Tether is always 100% backed by ‘something’ but that something is not just U.S. dollars.

Peter Brandt, Author, and publisher of the Factor Report has recently stated that Tether is ‘an accident waiting to happen’ over Twitter.

What Can Happen to Bitcoin if Tether Implodes?

The last time that Tether started slipping, Bitcoin actually went up, why? The idea here is that Tether crashing would automatically push Bitcoin and other cryptos up because people are getting rid of Tether at any price, essentially buying Bitcoin at any price just to get rid of the ‘stablecoin’.

In the short-term, the fall of USDT could actually not be that terrible, however, in the long-term, it will definitely not have any significant effect over the crypto market as other stablecoins are already being developed and exist.