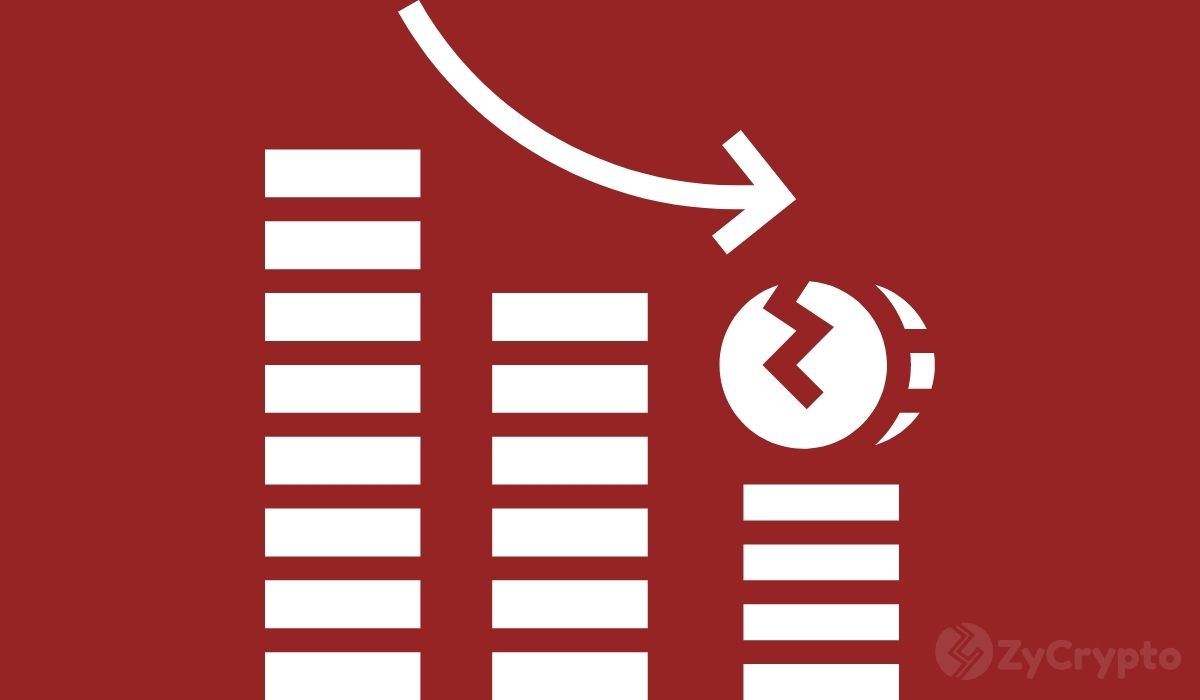 A fairly expected drop has been confirmed today as the market wiped out a couple of billions to reach a market cap of a little over $350 Billion. This comes as some of the top coins led by Bitcoin fell to recent higher supports. Altcoins were by far more affected, recording higher drops than Bitcoin. Illuminating this is XRP and Cardano (ADA) which have dropped by 7% and 9% respectively at the time of writing this.

Most including top altcoin Ethereum have fallen by 3% to 7%. With Ethereum above $370 and XRP above $0.27, they remain above recent support, giving investors no reason to panic. Bitcoin as well is well above the critical $11,200 support and exchanging for $11,490 at the time of press.

As we reported before, the $11,200 to $12K as the top of the range might be hard to break with speculative investors selling at the top and buying back the dips. In essence, keeping prices down as they cash in at the top and buying back enough to keep the asset above higher support. But this remains a dangerous play for both bears and bulls as it puts prices one major catalyst away from shooting past $14K or crashing back below $10K.

Continuing to support Bitcoin is a world economy that continues to struggle following the COVID-19 pandemic. Britain for example has today confirmed that its economy has shrunk 20.4% in the second quarter. This officially puts the country in a recession, a first in eleven years.

The government is likely to respond with further money printing that causes inflation in the months and years to come. If Bitcoin continues to prove to be a safe haven asset, much like Gold which has been setting new ATH, it will continue surging.

As such, with the bigger picture in mind, analysts have welcomed the dip and called for more accumulation.