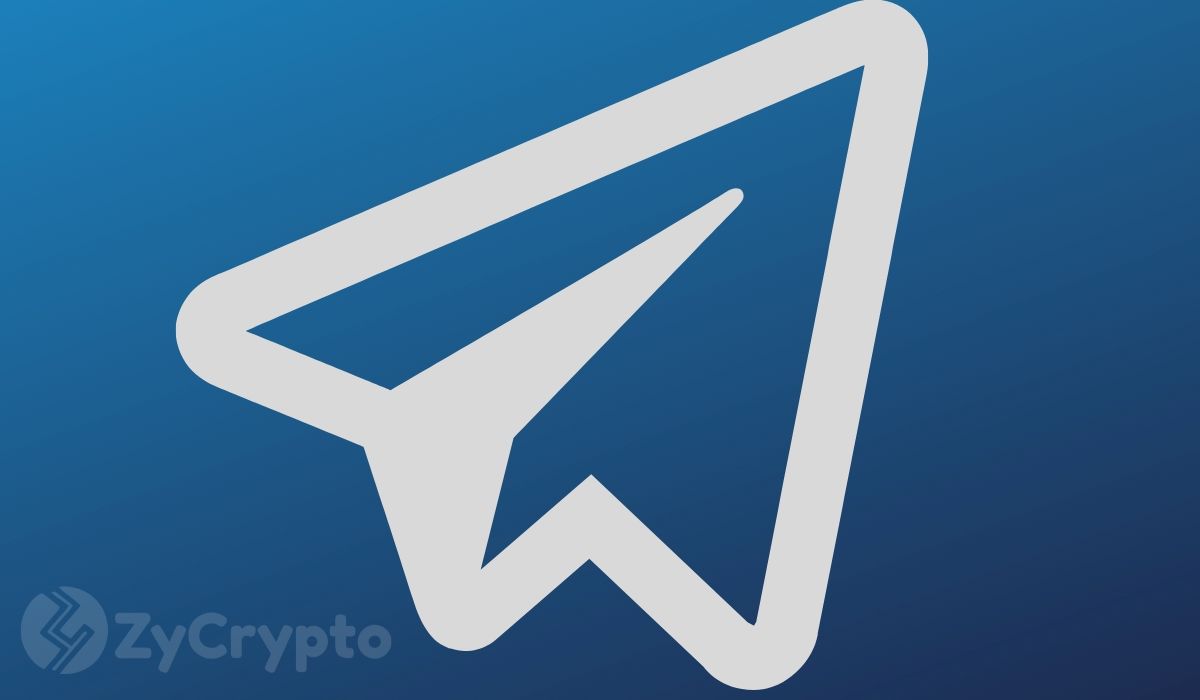 Famous investor and the head of Galaxy Digital Mike Novogratz claims Telegram team should dedicate time to integrating with Bitcoin and stablecoins. And the idea of making yet another blockchain? Not bad, but not perfect.

In his recent Twitter post, Mike shares the opinion that Telegram could leverage their existing audience of almost 400 million users in a new way. Instead of going through the cloudy ICO model which now has problems with the SEC, the Durov brothers could enable Bitcoin on their platform instead. The investor asserts that the time has come to turn those Telegram users into ‘consumers’ at once. All Telegram needs to do – introduce a payment app worth applauses, supporting Bitcoin and several other cryptos.

Novogratz says this when the industry is bloated with blockchains and thousands of cryptocurrencies. Mining corporations love different business models. They mine several dozens of sh*tcoins, offer closed source fraudulent apps, etc. All to dump the coins and gains on the low-volume, trusted local exchanges without KYC. Cryptocurrencies with zero utility always provide low price per asset, yet they have a low entry barrier. Some personages support sh*tcoins because they associate with the developers or profitable schemes (dangerously practical).

Sometimes, legit altcoins could cost a fraction of a cent. Be aware, this doesn’t mean that the coin is worthless. It’s rather a community sentiment and price trend to blame. In many cases, genuine coins gain at price, then lose. The problem is that the bad coins do the same and it takes time to dig through.

Novogratz says it all because many of the ‘OG’ investors like him are tired of useless coins. They want thousands of Bitcoin and Ethereum clones to disappear! Even though such coins bring in additional awareness and experience. Just like in the case with the Durov brothers, therefore the negative sentiment is something the community expects less than anything.

Sure, Novogratz has a talent for making money. He’s a top head when in for shiny investments and risk. However, TON is not looking like a ‘shitcoin’. Previous projects made by the Durov’s prove the legitimacy of their code. The lengthy whitepaper of the TON blockchain shows an unprecedented level of dedication. And the TON investors show intent to support the Durov brothers. They may be losing the legal battle with the SEC, but their code is still of very high quality.

Durov claims that the team will continue the battle with the SEC. Per the local Russian news outlet, the Bell, Telegram sent a letter to the investors claiming they need to choose between two options. The first one will allow them to withdraw the funds immediately, and receive 72% of the invested money in no time. Also, they can pick another option which is to wait for another year and get a 110% return in GRAM tokens, cash, or any other preferred currency on 30 April 2021.

Pavel Durov even showed intent to sell a fraction of his shares just in case the Telegram Open Network (TON) doesn’t launch in a year. To pay to the investors with a 10% addition, Pavel is placing Telegram messenger as the bet.

Sergey Solonin, Qiwi co-founder and one of the known investors claims that the project has failed. However, he wants his $17 million investment to wait for another year in Durov‘s pockets. He doesn’t see any positive scenario for the TON case, however. But Solonin thinks the Durov brothers may have something up their sleeves.

Solonin is a notable Russian investor and businessman. He is known for creating the QIWI payments service, investing in Mr. Freeman’s Freeland project, and for Vmeste ICO. The latter is a social project which turned into a fiasco, according to the publication by Pavel Novikov and Alex ‘Cryptocritique’ Gryatskikh, two notable Russian crypto observers.