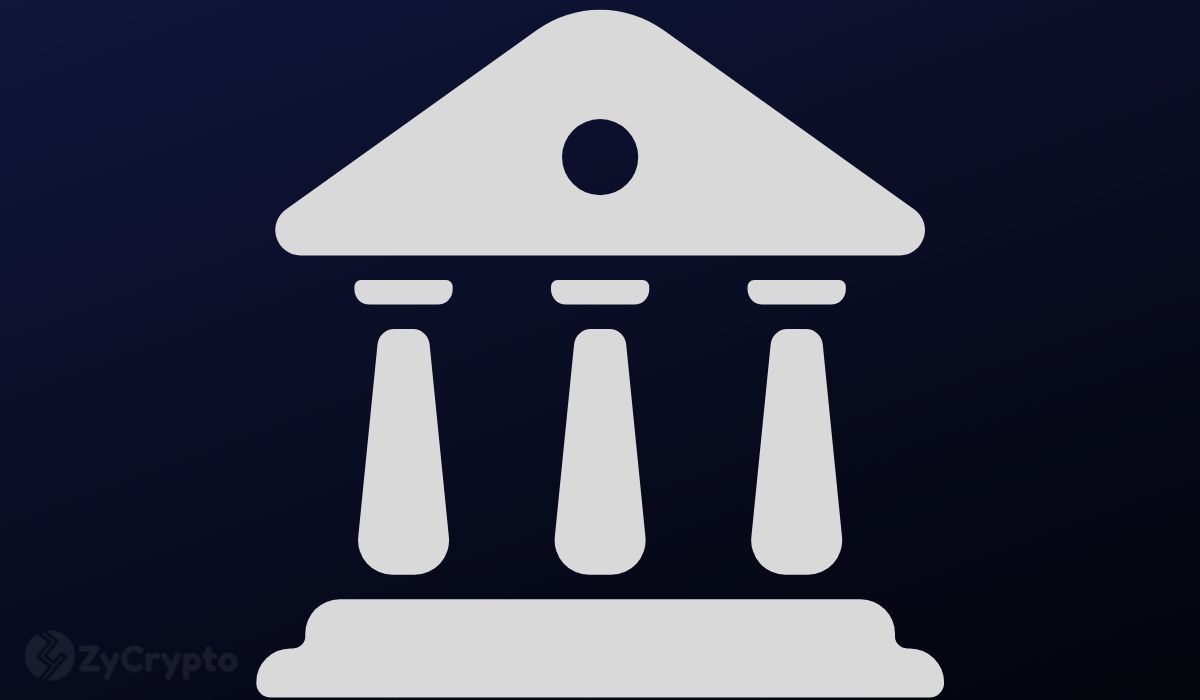 One of the largest banks in the world is now offering services to cryptocurrency exchanges. JPMorgan Chase & Co., which is undoubtedly led by one of bitcoin’s most outspoken bête noire on Wallstreet, has extended banking services to Winklevoss-owned Gemini and Coinbase.

JPMorgan To Provide Services To Coinbase And Gemini

JPMorgan has always maintained its anti-cryptocurrency stance with its boss, Jamie Dimon, even asserting that bitcoin is a “fraud”. True to form, the bank’s strategists have in the past warned investors to keep off bitcoin.

But, it appears that the bank might be slowly but surely softening its stance towards bitcoin. According to a report from the Wall Street Journal, sources familiar with the matter posited that the bank has taken on Coinbase and Gemini as its customers. This is the first time that JPMorgan is providing banking services to cryptocurrency-related clients.

The accounts for the two cryptocurrency exchanges were approved in April, and they are now operational. WSJ noted that the fact that both exchanges are regulated in the United States was a critical aspect that the bank considered in order to approve the accounts, although they were still subjected to an extensive vetting process.

It should be noted that JPMorgan will not be processing the exchanges’ bitcoin transactions. Instead, it will be allowing Coinbase and Gemini users to make deposits and withdrawals through wire transfers and the Automated Clearing House network. In other words, the bank will facilitate dollar-based transactions and cash management services for the two exchanges.

Will Jamie Dimon Change His Mind About Bitcoin?

As aforementioned, JPMorgan’s CEO Jamie Dimon has never been a fan of bitcoin. He has repeatedly pissed all over the cryptocurrency, citing that it is a “fraud that is worse than tulip bulbs”.

But, JPMorgan has been experimenting with bitcoin’s underpinning technology: blockchain. Sometime in February 2019, the bank announced that it would be launching its own cryptocurrency, the JPM Coin.

Whether Dimon eventually changes his stance on bitcoin is anyone’s guess. Regardless, the move by JPMorgan sets the pace for other financial institutions. The legacy finance sector is becoming interested in bitcoin during these times that traditional assets are greatly underperforming.

Wall Street Is Slowly Getting On The Bitcoin Bandwagon

It goes without saying that a major US bank like JPMorgan Chase & Co. offering services to cryptocurrency-oriented is an indication that Wall Street is casting a glance at bitcoin.

The bitcoin market has been flourishing lately. Besides the trading volumes that are now through the roof, the cryptocurrency has attracted a vast number of institutional investors- as evidenced by the blockbuster report by digital asset manager Grayscale. These investors are presumably flocking to bitcoin to hedge against the economic uncertainty brought about by the COVID-19 pandemic.

Moreover, the bitcoin price has performed particularly well so far this year, leaving other asset classes in the dust. To put things to perspective, bitcoin is up 23.8% while the S&P 500 is still well in the negative territory for the year. Gold, which is deemed a trusted safe haven, is up only 12%.

It is, therefore, no surprise that even legendary Wall Street investor Paul Tudor Jones has recently put his weight behind bitcoin. Tudor revealed on Thursday last week that his fund, Tudor BVI Global is planning to invest in bitcoin futures. He then disclosed yesterday that he has put nearly 2% of his assets in BTC.