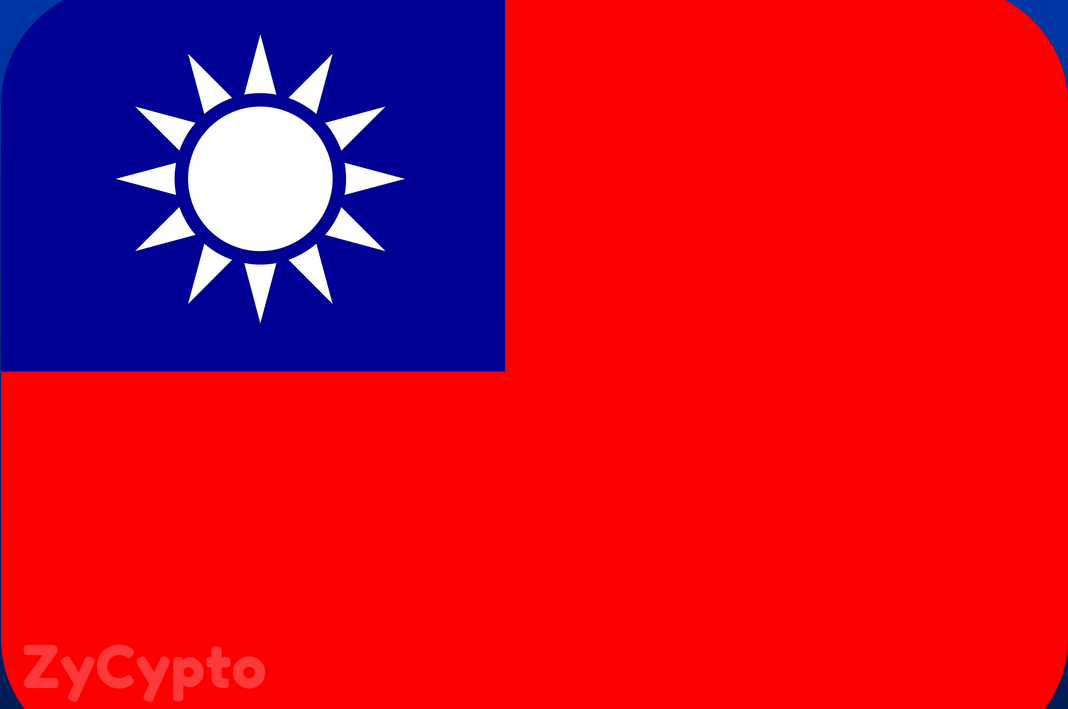 The financial market in Taiwan has just received a significant boost by the introduction of digital currency by Green world Fintech Services. The currency will rate equally with the Taiwanese dollar, and its creation is aimed at making online transactions easier, transparent and faster.
Although some are have expressed fears that the coin may surpass the existing NTD currency, the Green World team have however assured authorities that the system will be as transparent as possible.
Also, independent auditors will be invited to continually review the TWDT platform, to ensure there is no wrongdoing.
Notably, the Green World team have already patented their TWDT initiative. A move the team believes would deter fraudsters from using the coin for their nefarious acts.
All holders of the TWDT token will have it linked to their bank accounts, as a way of verifying the personal details of users, before they can transact with the coin.
The blockchain industry in Taiwan is Gradually catching up with the rest of the world.
Interestingly, ranks among the top three fintech firms in Taiwan and with the creation of the Taiwan Digital Token (TWDT) – a token fully compliant ERC20 coin, the Taiwanese cryptospace is no doubt going to the next level.
The value of the TWDT will be influenced by the activities of the NTD  market. Green World has made it clear that it would create a platform that will protect the TWDT from fraud and money laundering.
The company in partnership with established banks in Taiwan and other stakeholders will ensure the new token have a soft landing in a sector filled with hackers and scammers.
The introduction of the currency is just the first step in securing the digital future of Taiwan . The token will be available for all and sundry and at significant spots, where it will be easily accessible.
Analysts are optimistic that the currency will help in a big way in developing the country’s digital infrastructure, create opportunities for entrepreneurs, small and medium scale enterprise and individuals.
The fact that the TWDT will stand at a 1:1 basis with the local currency will  also help in fostering users confidence and stabilize the digital coin.