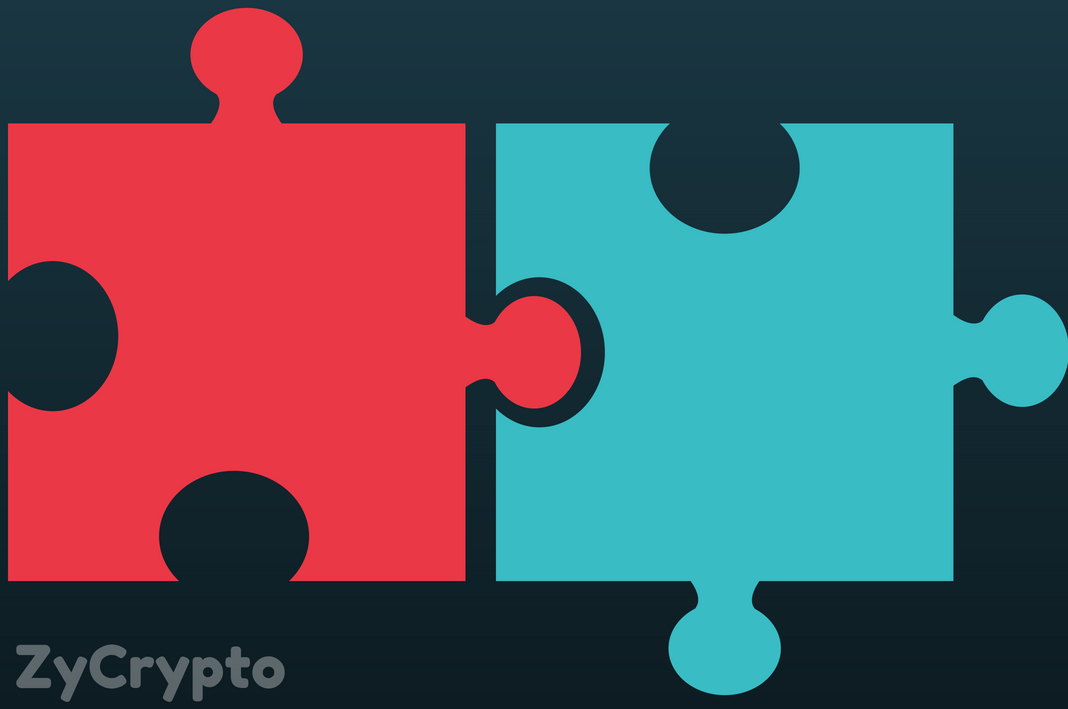 The Gaming industry in Asia is pulling all the stops into joining the cryptocurrency market. Gumi, a mobile game based in Japan launched a bid find technology giants Ubisoft and Unity, but the news filtering around recently is the rumored acquisition of exchange firm Bitstamp by Korean gaming company Nexon.
Though the executives of Nexon and other officials of the company have denied any form of transaction with Bitstamp,information from a recent filing suggests a transaction actually occured in April.

According to reports, highly reputable cryptocurrency exchange, Bitstamp is now partially owned by $11 billion worth gaming giants, Nexon.
Nexon is famous for the creation of the exciting FIFA ONLINE game, Counter Strike and others. The company was established in 1994 by Kim Jung just and Jake Sung in Korea, though it started small, the firm now boasts branches in most Asian countries and other parts of the world, with over 6000 workers and budding executives.
Interestingly, Nexon joined the lucrative cryptocurrency world in September 2017 when it acquired 65% stake in South Korean exchange Korbit, in a deal said to be worth $80 million.
The rumored acquisition of Bitstamp by Nexon gained momentum in April 2018, with a conflicting report about its actual deal swinging between $500 million dollars and $350 million, though the reports carried different figures, they all pinpointed to the fact that talks are at an advanced stage between both firms.
Importantly, Nexon has vehemently distanced itself from the acquisition of the Luxembourg-based Bitstamp.
At a Press conference organized by Nexon recently, its CEO Lee Jung hun said that “Nexon Korea does not have anything to do with Bitstamp acquisition” he continued further by saying  “We do not have plans to link cryptocurrencies with our game business.”
Though the company said it’s not linking crypto into the games business, the CEO of its America branch Owen Mahoney was reported back in March to have told CNBC that blockchain technology is a tool for improving gamers experience.
However, in the latest development, it has been revealed that a corporate disclosure document submitted by Nexon points towards the fact that a transaction took place between Nexon and NXHM B.V.B.A, the parent company of Bitstamp N.V, which in-turn purchased 25 percent share of Bitstamp Japan Co., Ltd.